In the last three months, passenger numbers have grown by between four and five percent each month with December being the second busiest month of the year. Load factors in the final quarter of 2007 were up 1.4 percentage points. Passenger numbers for the year were up 4.6% to 144.6 million, while average load factors increased 1.8 percentage points from 75.5% to 77.3%. 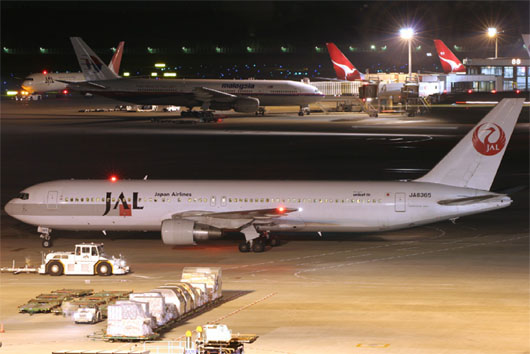