This week many of the world’s top airline network planners met with airport marketing teams for their annual world get together, this time in downtown Kuala Lumpur in the shadow of the mighty Petronas Towers. anna.aero was also there to meet many of our readers and clients and discovered that anna.aero’s content has been used by people to help them move jobs within the industry and also by airport marketing people as part of their presentations to airlines.

Curiously, the airline that has actually started more new routes than any other in the last year, Ryanair, chose not to attend. For a chance to hear what Ryanair has to say about network planning issues visit ACI EUROPE’s Airport Exchange later this month in Berlin. Several other carriers who had planned to be there ended up staying away, presumably more concerned with their short-term survival rather than long-term planning.

Following a much-needed revamp of the voting mechanism at this year’s OAG Routes Airport Marketing Awards, Athens and Brussels emerged as winners in the European section. At least both of these airports have reported year-to-date passenger growth unlike previous recipients of this award. Other winners in the now regionalised awards included Bahrain International Airport (Middle East and CIS) and John C Munro Hamilton International Airport (Americas). 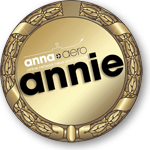 Following the inaugural annies from last year in Stockholm we would like to present our second batch of annies, dedicated to all those companies who took the time and trouble to create memorable stands to promote their products in the Networking Village.

Best use of model(s) [Human] 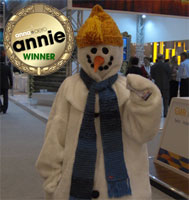 Winner: Snowman International Airport (a.k.a. Bardufoss Airport, Norway). Anyone who is willing to wander around in a hot and heavy snowman costume for two days deserves all the credit they can get.

Runners-up: ASUR Mexican Airports and Prague Airport, who seemed to be vying for the most glamorous and scantily-clad models. 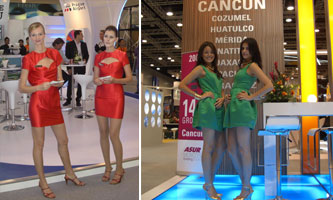 Honourable mention: Fraport. Staff on the stand had to dress in jeans, checked shirt and wear a hard-hat at all times to match the theme of the stand (which was designed to look like a building site). Yup, the German sense of humour is a strange and mysterious thing. 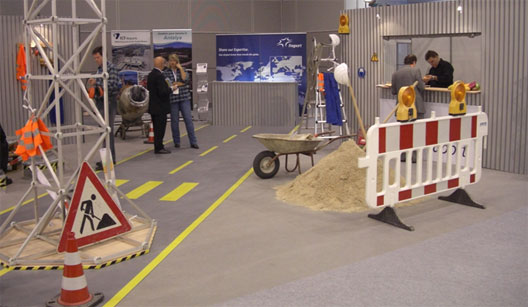 Best use of model(s) [Man-made]

Winner: Abu Dhabi Airports Company. For its beautifully detailed model of its new terminal complete with extremely tiny people inside the building. 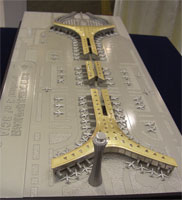 Runner-up: Beijing Capital International Airport for the beautifully crafted model of the new terminal which looked like something you might buy in a jewellery shop.

Winner: Russia. No less than seven of its airports had stands in the Networking Village including all three Moscow airports. 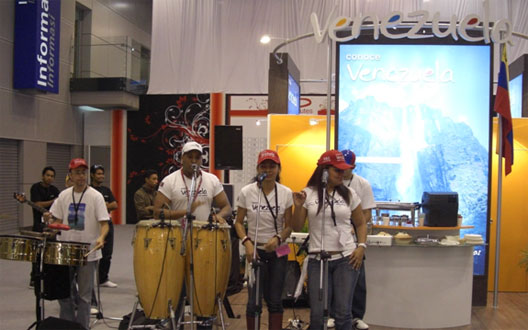 Runner-up: INATUR – the national institute of tourism for Venezuela. Shake those hips to the bongos…

Budapest Airport, last year’s winners of the “Best Use of Chocolate” annie, went one better this year by incorporating its national colours into the marzipan filling. We would also like to acknowledge Norway’s daily menu of meat balls (aren’t they a Swedish speciality though?), mash potato and cauliflower cheese. Yum!

Host Malaysian Airports once again brought along its F1 race car simulator as well as presenting a MotoGP bike in honour of this weekend’s race at the nearby Sepang International Circuit.

One thing just about everybody anna.aero came across could agree on was that the event desperately needs a new ‘master of ceremonies’. Several attempted meetings and discussions had to be postponed or delayed as conversation was drowned out by the man who presumably got paid by the decibel.