Route of the Week:
US Airways’ Charlotte to Melbourne Melbourne’s mayor Harry Goode cut the ribbon with help from Miss Florida Rachael Todd. More than 100 community and business leaders gathered at the airport to welcome US Airways back to Melbourne, its 15th Florida destination, after a 12-year hiatus.

Jockey of the Week:
AirTran’s Lexington to Fort Lauderdale and Orlando SkyWest’s CRJ200, operating on behalf of AirTran, was welcomed to a snowy Des Moines after its first journey from Milwaukee. The route will operate three times a day in competition with Midwest. AirTran’s new Orlando to Montego Bay route was sent off with a steel drum band and a carnival atmosphere. Tropical smoothies and goodie bags were also handed out to passengers to mark the occasion. 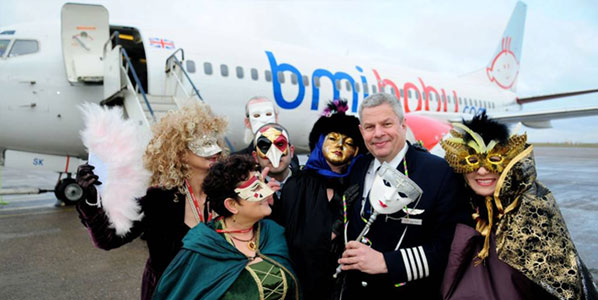 bmibaby captain Martin Forrest and Venetian carnival dancers welcome passengers on board the inaugural flight from East Midlands to Venice, only a month after easyJet suspended its EMA base and Venice route. 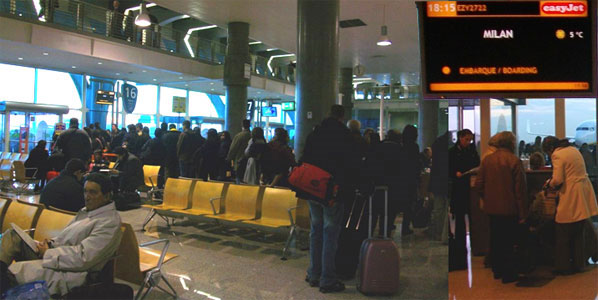 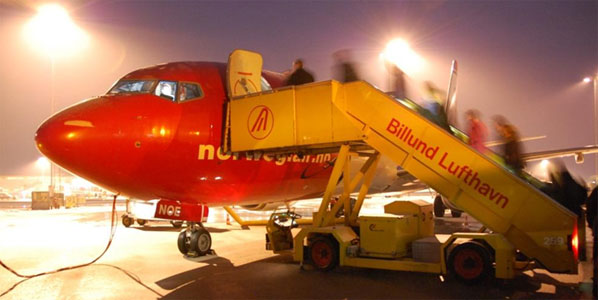 A new Danish market for fast-growing Norwegian, which just reported record profits. As part of the airline’s marketing strategy, the first flight to Billund had a number of competition winners on board. By the end of the month, Norwegian will serve Billund with four routes. A high-pressure welcome: vivaaerobus’ flight from Guadalajara was welcomed to Chihuahua by the enthusiastic fire brigade. Juan Carlos Zuazua, commercial director at vivaaerobus, spoke to the gathered press about the airline’s second route to the city since it began its service from Monterrey at the launch of the airline on 30 November 2006.