Route of the Week:
Qatar Airways’ Doha to Bangalore 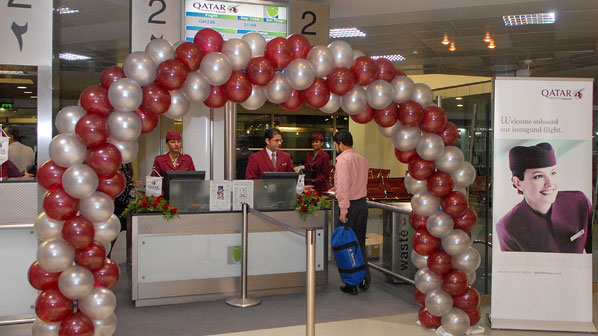 Cake of the Week:
Air Europa’s Madrid to Lima Ok, so there weren’t many cakes this week. Air Europa’s entire PR team was in Lima and they were unable to get us pictures from the launch events, but they did send us a picture of the inaugural economy in-flight meal, which contained a delicious-looking chocolate brownie worthy of the esteemed Cake of the Week award. 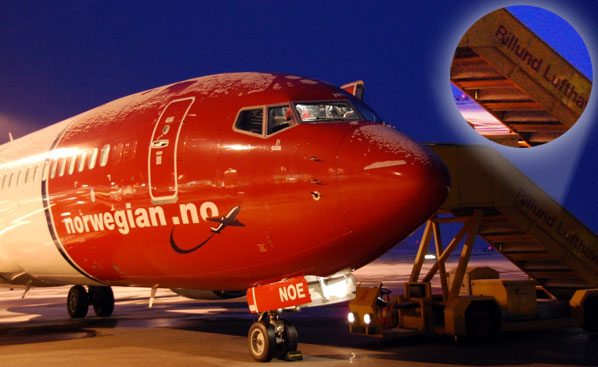 Norwegian continues its attack on the Danish competitor Cimber Sterling by launching another route in direct competition. Billund is now served six times weekly from Oslo on the fast-growing airline.