The Director General of Borajet Airlines, Kadir Peker, along with local officials who have contributed to the development the region’s tourism were among the first passengers that arrived at Gazipaşa Airport on Borajet Airlines, being greeted with flowers. A proper welcoming for the new airport’s first scheduled route. Borajet’s service caters to both the Istanbul market travelling to Alanya resorts as well as the local catchment seeking a link with Turkey’s commercial capital, from where onward connections are available.


Cake of the Week:
Air Mauritius to Sydney This week’s other route launches 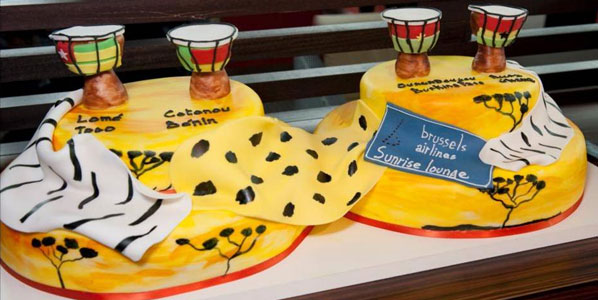 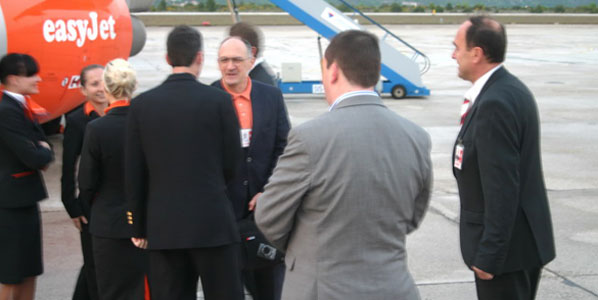 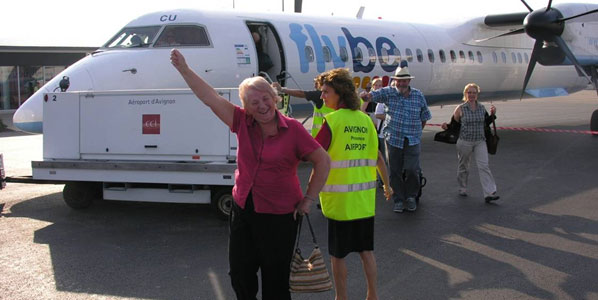 flybe’s first passengers from Birmingham arrived in Avignon, the former papal city on the Rhone in southern France. 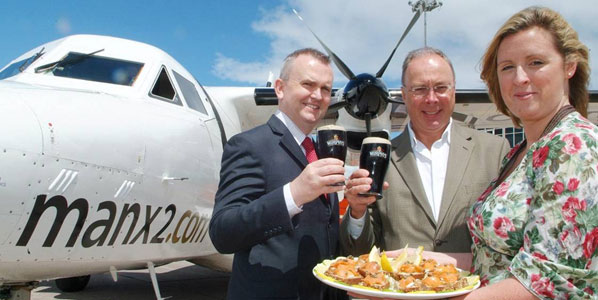 We were unsuccessful in our efforts to obtain pictures of this launch – so instead here’s some of the objets d’art which Hokkaido Airport Terminal Co Ltd uses to decorate New Chitose Airport. anna.aero particularly likes “ANNE” by Kyoko Asakura in the international North Wing. 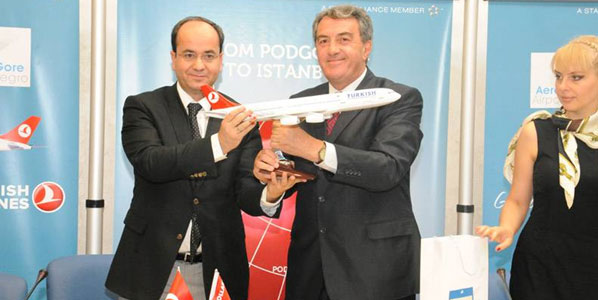 Xiamen Airlines has improved the connectivity across the Taiwan Strait by launching four routes to Taiwan from nearby coastal cities in mainland China. Hainan Airlines opened the new Tangshan airport with the launch of services to Guangzhou on 13 July. Read all about it in next week’s anna.aero.