Route of the Week:
Air Nigeria’s Lagos to Brazzaville 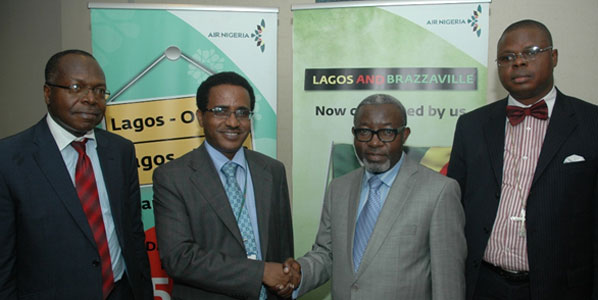 The send-off from Lagos: Air Nigeria’s CEO, Kinfe Kahssaye, seals the new route with a handshake with a future customer - Republic of Congo Ambassador to Nigeria, Entcha-Ebie Gabriel. They are flanked by Executive Vice-Chairman, Godwin Ize-Iyamu, and Director of Air Nigeria, Bishop Steven Ogedengbe

Cake of the Week:
AirAsia X’s Kuala Lumpur to Delhi The warm welcome in Minsk for the new Tehran service. See also the  Belavia profile this week 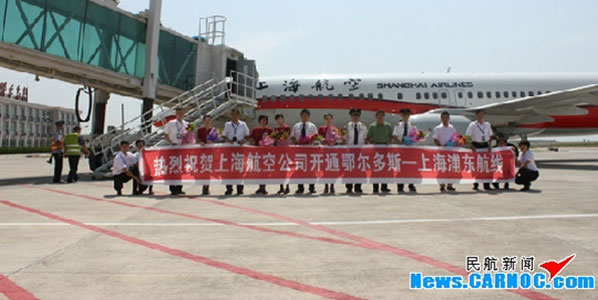 Members of the Mutitjulu community roll out the Astroturf for the arrival at Ayers Rock/Uluru. Regular Sydney services will be operated by Embraer E190.