Route of the Week:
UTair’s Moscow Vnukovo to Riga Increased competition on the popular Moscow-Riga route was celebrated at the Latvian airport with a cake cut by Viacheslav Plasukhin, UTair Deputy Director of Commerce and Head of the Commercial Transport Complex, watched by Janis Kuzulis of Riga Airport’s board.

Cake of the Week:
TAM’s Rio de Janeiro to Frankfurt OK, don't write in, we know this is Durban. But, other than Allegiant, we don’t get too many opportunities to produce nice pictures of MD80s these days, and we’re told the celebrations for this route won't happen for a few weeks yet - when we get them you'll be the first to know. 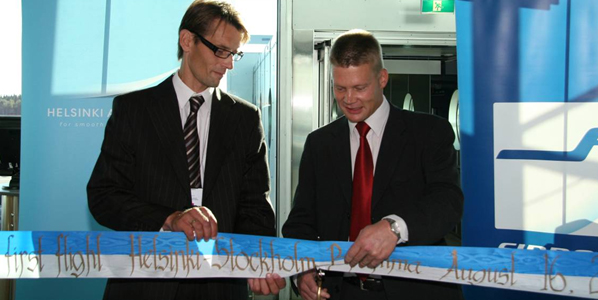 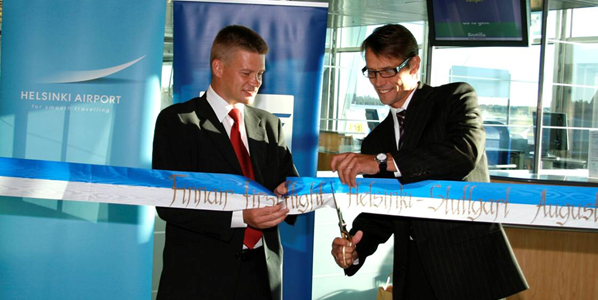 …as well as the route to Stuttgart. The new service is scheduled to connect well with both Finnish domestic services and Asian flights.