Route of the Week: Kenya’s Assistant Minister to the East African Community, Peter Munya, and Angola’s Ambassador to Tanzania, Ambrosio Lukoki, arrived in Luanda on Kenya Airways’ first flight. The ribbon cutting was followed by colourful celebrations themed on African nations for the new link between the two countries – the first in over a decade. Cake of the Week: 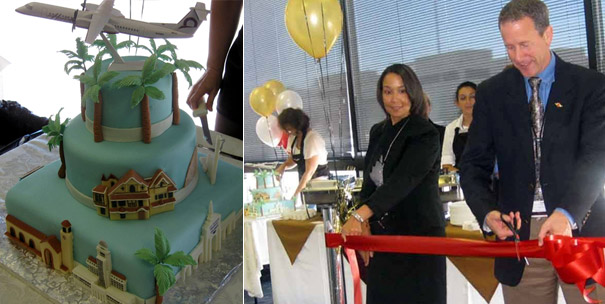 The first passengers on Horizon’s new route between Los Angeles and San Jose were made to feel very special as they were treated with hors d'ouvres, coffee – and a three-tier cake. The bottom layer symbolises LA, while the middle tier shows San Jose landmarks. Glenn Johnson, the airline’s new president, was on site to cut the ribbon…and maybe taste the cake.

The rest of the week’s new routes At the press conference for the launch of Buddha Air’s new service between Kathmandu and Paro in Bhutan, which until now has been a monopoly airport for Drukair, it was announced that the airline is planning to make use of fifth freedom rights and in the future operate flights from Paro to Bagdogra in India. 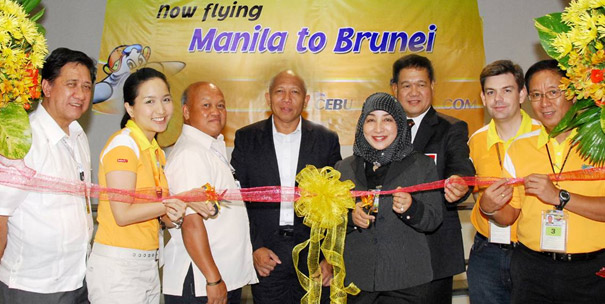 Officials were delighted to welcome China Eastern to Korla. The first flight achieved an impressive load factor of 100%. The pilots were welcomed with white scarves, a traditional fashion for the region. No launch celebrations were held for Korean Air’s new route to Irkutsk, but on 30 July, a presentation day was held, attended by 300 local travel agents and media representatives. Spring Airlines’ chairman Wang Zhenghua held a press conference about the two routes that launched out of Shenyang on the same day. Passengers on the two flights were also greeted with a banner. A full planeload was welcomed to Longyan Airport by the local government of Liancheng County. The chairman of Xiamen Airlines, Hong Disheng, and the vice general manager, Zhao Dong, were on site with colleagues and local officials to attend the ceremony. 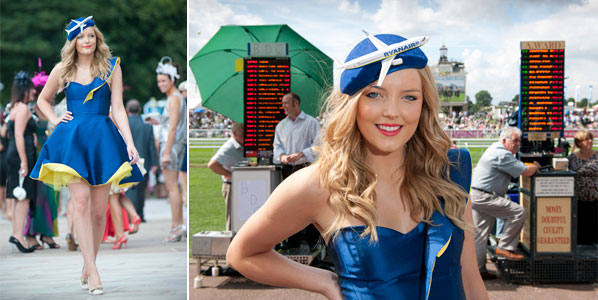 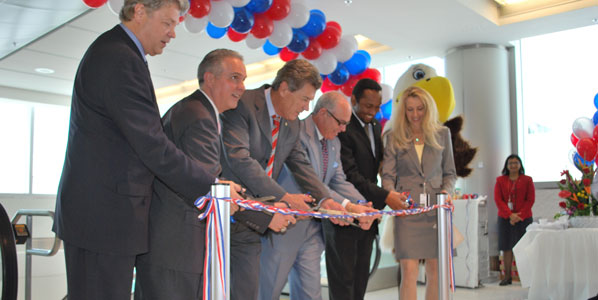