Route of the Week:
Tomsk Avia’s Tomsk to Omsk via Novosibirsk Cake of the Week:
easyJet’s London Gatwick to Gothenburg At Gatwick, the ABBA tribute band Abalicious performed for passengers and enthusiastic easyJet crew members in the North Terminal. For more pictures, see anna.aero’s on-site coverage of this route launch in  this week’s route analysis

The rest of the last week’s new routes Aeroflot has increased its domestic network by adding flights to Kazan, the capital of Tatarstan, which the airline has not served since 1996. As Delta’s first flight to Monrovia arrived in the Liberian capital, VIP guests were welcomed by none other than the country’s president Ellen Johnson Sirleaf herself. Among the first passengers was the famous American businessman Robert L. Johnson, who has significant investments in Liberia. 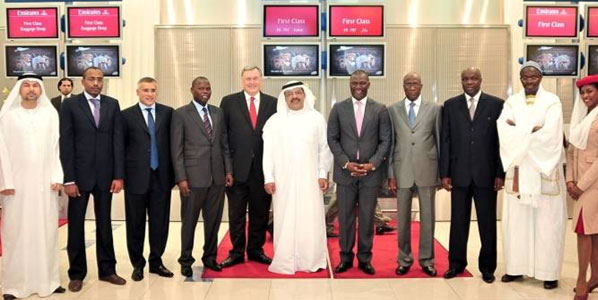 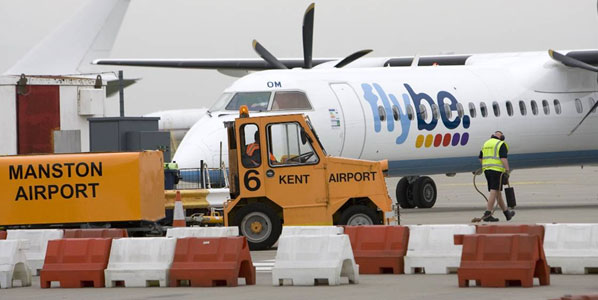 Manston Airport’s CEO Charles Buchanan sees demand growing for Manchester from both the business and leisure markets, and comments: “It takes over four hours to drive to Manchester, and if you take the train, you’ve got to go via London which can take in excess of 5 hours. So it’s a no-brainer - flying from Manston is miles better.” 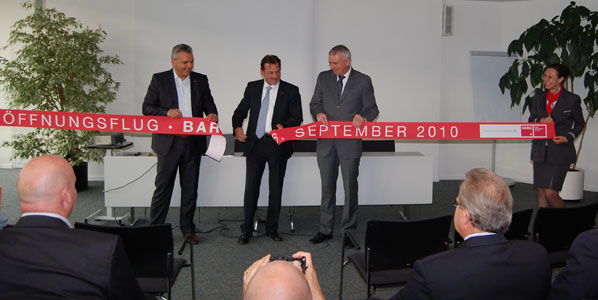 One of the longest ribbons we have seen: Helvetic’s Bari services were launched at a press conference held by Ignazio Strano, Swiss’ head of alliances and external relations, Bruno Jans, CEO Helvetic Airways, and Andrea Baroni, Zürich Airport’s head of operations. jetBlue’s first flight from Boston to Phoenix was waved off from Beantown by a big delegation of airport and airline workers. 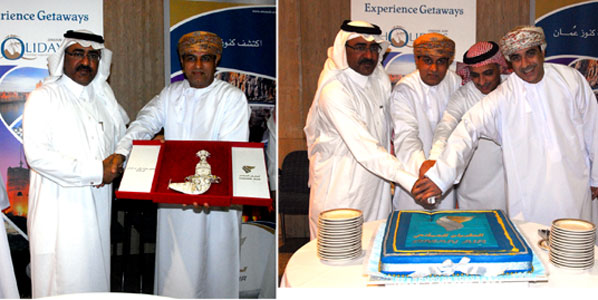 The first flight from Barcelona was welcomed to Brussels Charleroi by the airport’s marketing team Mélissa Milioto, Ingrid Tahon and David Gering. The plane carried 181 passengers, all eager to indulge in Belgian chocolates. 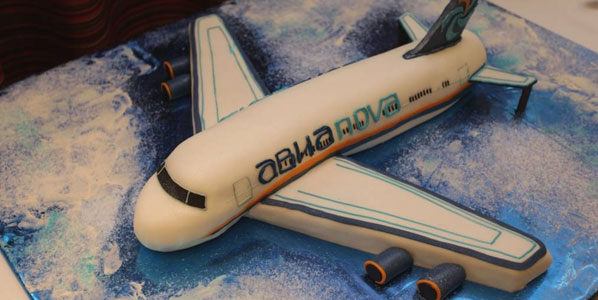 The Russian low-cost carrier Avianova celebrated its first year of successful operations with this gorgeous cake, depicting a special edition four-engine A320. The airline’s CEO Andrew Pyne, whom anna.aero met with in Moscow in May, said: “The growth we experienced is a testament to our hardworking employees and their dedication to making Avianova the number one domestic airline in Russia. Russian consumers have responded really well to our ultra-low fares and in doing so have promoted the airline to become the 4th largest in the domestic Russian market remarkably quickly.” 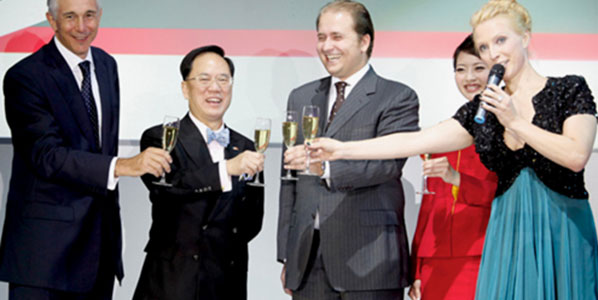