China’s airlines report 18% growth in traffic in 2010; Beijing airport welcomes 20 new services from 12 airlines since May 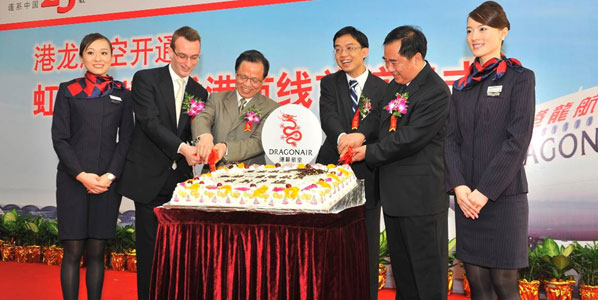 Dragonair contributed to China’s 30-55% monthly growth when it became the first Hong Kong airline to begin operating to Shanghai Hongqiao on 15 September – simultaneously becoming the first Chinese winner of anna.aero Cake of the Week in the process. Link here for all this week’s route launches. LINK 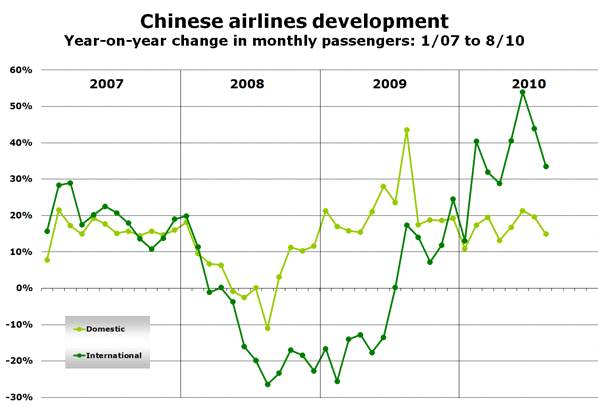 Since our last look at the Chinese market in May, what new services have been started at the country’s busiest airport in Beijing? The table below summarises the routes currently being operated that were not available in May.

Of the 20 new services 17 are providing competition on existing routes while just three are to new destinations not previously served. These include Moscow Domodedovo in Russia and Phuket in Thailand. Broken down by airline Grand China Air has launched five routes, Hainan Airlines four, Air China two and nine other carriers have each launched a single route. Grand China Air is part of the HNA Group which also includes Hainan Airlines.

Most of the new routes are to destinations within Asia with the exception of Transaero’s new service to Moscow and Delta’s launch of services to Seattle in competition with Hainan Airlines.