Route of the Week:
Qatar Airways’ Doha to Bucharest and Budapest Cake of the Week:
Ryanair’s Porto to Rome Ciampino 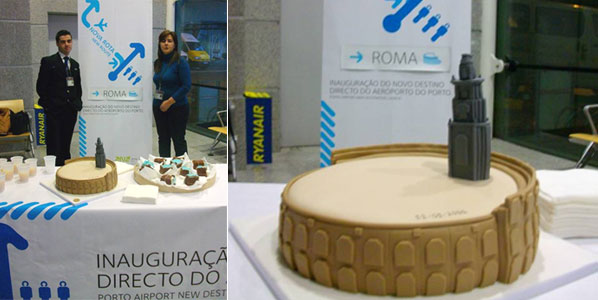 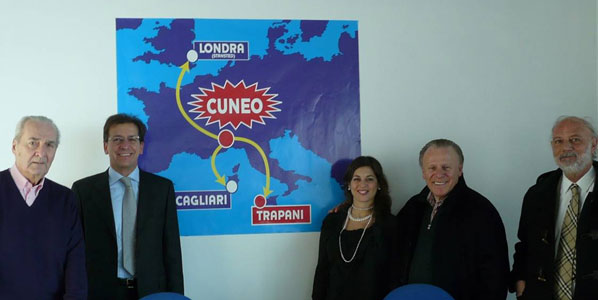 Air China’s route expansion did not go unnoticed. A huge banner was made to welcome the ‘Pink Peony’ logojet 737-800 to Guangyuan. 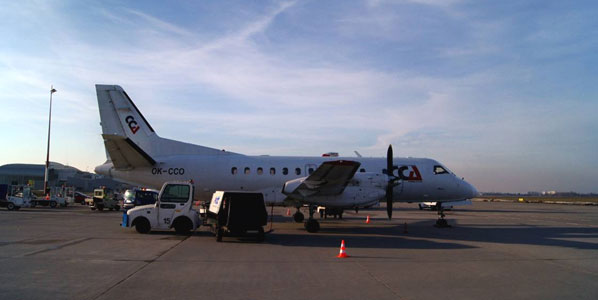 Don’t let the livery deceive you. Although it is operated by Central Connect Airlines, the new service from Prague gives Poznan access to the network of CSA Czech Airlines and SkyTeam. The first flight (above) was welcomed to the city in western Poland on 17 January. Firefly’s Head of Marketing & Communications, Angelina Fernandez, and Tan Sri Bashir Ahmad, Managing Director of Malaysia Airports, attended the launch celebrations for Firefly’s two new routes with 737-800s. Malaysia Airports baseball caps were handed out to the passengers as a memory of the first flight. flydubai’s CCO Hamad Obaidalla and Mohsharraf Hossain, Bangladeshi MP and Chairman of Civil Aviation Affairs, cut the cake to celebrate the arrival of the airline’s first flight to Chittagong. Traditional dancers were on site to welcome the aircraft. As Hawaiian Airlines arrived in South Korea, passengers were treated with a traditional song, music and dance display. The airline’s CEO Mark Dunkerley observed as a Hawaiian priest blessed the new route. 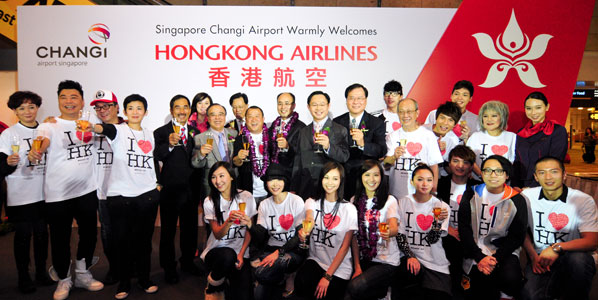 In rotation; celebrations in Medan for Indonesia AirAsia’s first flights to Bangkok and Hong Kong as well as the feast put on for the announcement that the northern Sumatra city will be the airline’s next base.

Other events in the last week 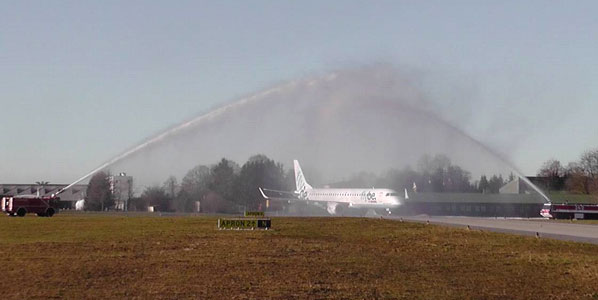 Allgäu Airport/Memmingen in the south of Germany welcomed ski charter flights from Belfast operated by flybe on behalf of Irish tour operator Topflight.