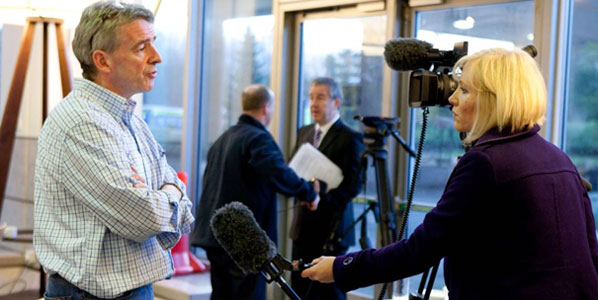 Ryanair, which dropped its Manchester base in September 2009 and only has served the northern English city from its Dublin base since, is again increasing its focus on the airport. In addition to increasing daily frequencies on the Dublin route from four to six, four new southern European routes will be launched.

From its Spanish bases in Alicante, Madrid and Tenerife South as well as its Portuguese base in Faro, the airline will begin serving Manchester at the beginning of the summer season. Notably, none of the new routes used to be served by the airline from its previous Manchester base.

While the new Madrid route will be uncontested, the three other new routes are highly competitive and Ryanair will face between four and five directly competing airlines on each route this summer.

Notably, Ryanair also already operates bases in nearby Liverpool and Leeds/Bradford and it also serves Doncaster/Sheffield; three airports that are within 100 kilometres from Manchester. At all three airports, the airline already serves three of the four new destinations (all but Madrid), meaning that the new Manchester operations also will compete indirectly with its own services.

Creating a belt across northern England, from coast to coast, with services from Spain, Ryanair is finally also launching a service between Alicante and Humberside. This latest announcement from Ryanair highlights even more how reliant Europe’s largest low-cost carrier is becoming on the Spanish market. 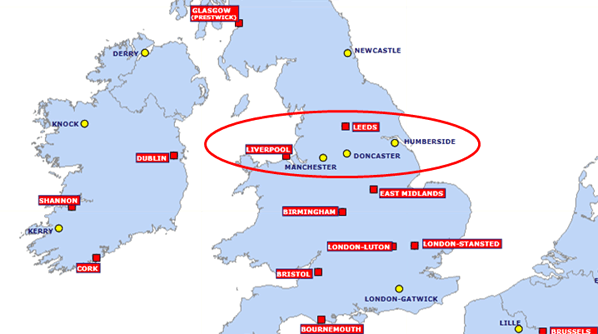