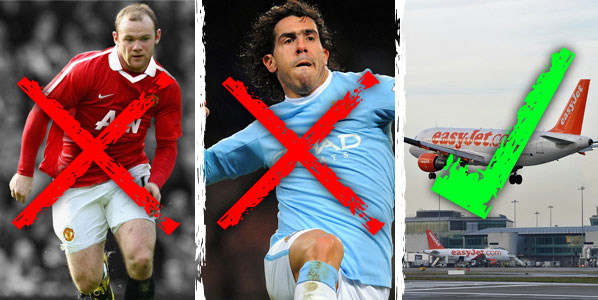 Since acquiring GB Airways in 2008, easyJet has been steadily growing its presence at Manchester airport in the north-west of England. Last weekend saw the carrier launch direct services to Palma de Mallorca, bringing to 23 the number of destinations it now serves from the airport, the busiest in the UK outside of London. easyJet has a much older base at nearby Liverpool airport (opened in 1997) and in recent seasons, the difference between the number of destinations served from each airport has been gradually closing. 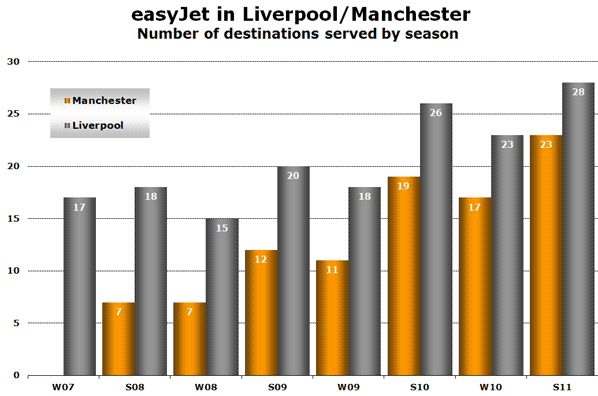 However, the average weekly frequency for each easyJet route from Liverpool is over eight flights per week as opposed to under five at Manchester, which means that the Liverpool base still generates twice as many weekly departures this summer, compared with Manchester.

easyJet will have 10 aircraft based at Liverpool this summer (one A320s and nine A319s), while Manchester will have six aircraft (from the beginning of May), comprising four A320s and two A319s. Although the number of Liverpool-based aircraft has remained unchanged since last summer, one of the aircraft was used to operate flights from Doncaster/Sheffield airport last summer. These have now been dropped enabling capacity to grow at Liverpool this summer.

Analysis of which destinations are served from which airport reveals that easyJet serves seven destinations from both Liverpool and Manchester airports this summer. 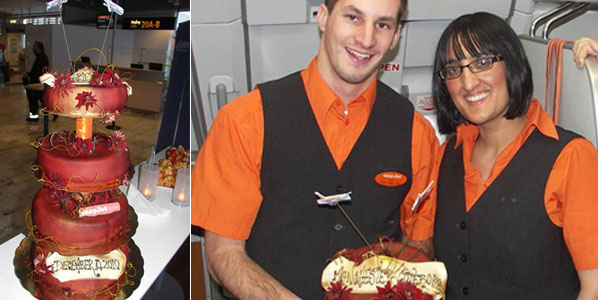 Among easyJet’s most recently launched routes out of Manchester is the service to Gothenburg, which started in December and was celebrated in Sweden’s second city with this four-tier cake.

easyJet currently ranked fifth at Manchester; could it be #1 by 2013?

Based on OAG data for the first week in August, easyJet is ranked as the fifth biggest carrier at Manchester Airport in terms of weekly seat capacity, behind Monarch Airlines, Flybe, Thomas Cook Airlines, and Jet2.com. However, given that Monarch’s seat capacity is only 40% greater than easyJet’s, it is possible that easyJet could be number one within two years, as its year-on-year summer seat capacity has grown by around 30% this summer versus last.