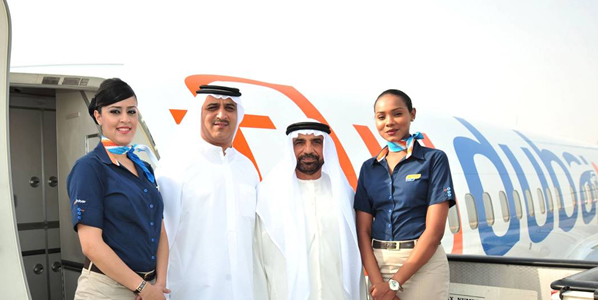 The Emirates-affiliated low-cost carrier flydubai is among the airlines to have launched new services to Pakistan in the last year. The airline now connects its Dubai base with Karachi on a daily basis.

Across Pakistan’s airports, over half of all passengers are travelling on international flights. International passenger demand increased by 4.9% in 2009 to just under eight million passengers of which Pakistan International Airways (PIA) carried around 45%. However, when combined with airblue and Shaheen Air International, Pakistani carriers had around 56% of the total international market. 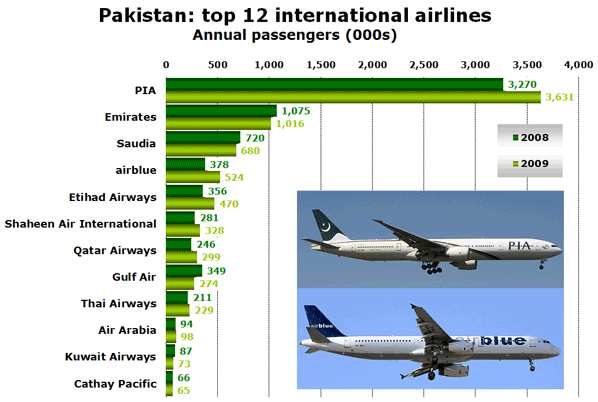 Among the top 12 carriers operating international flights to and from Pakistan, the fastest growing in 2009 were airblue and Etihad Airways, both of which increased their passenger numbers in the market by over 30%.

Examining weekly seat capacity for the first week of April reveals how big a role the UAE plays in international traffic to and from Pakistan. The market is twice as big as the second biggest (Saudi Arabia) with both markets fairly equally split between Pakistani carriers and those from the destination market. Several routes to the UAE are served by four carriers, such as Islamabad to Dubai where airblue, Emirates, PIA and Shaheen Air all compete for customers. 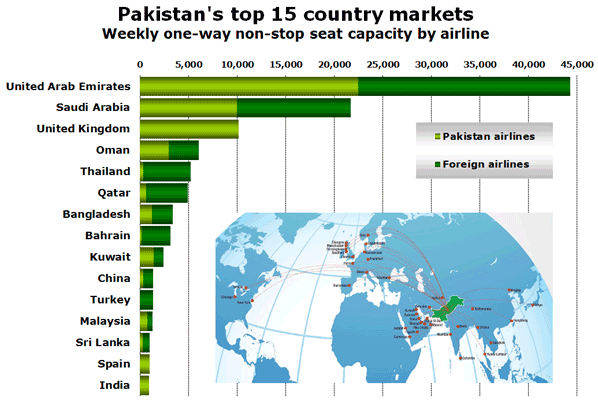 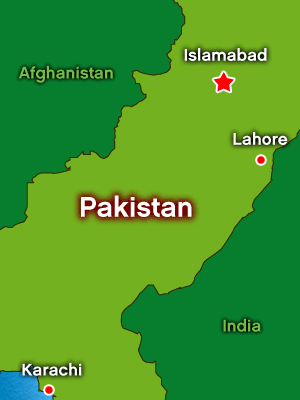 The UK market is dominated by Pakistani carriers, at least since British Airways stopped operating between London Heathrow and Islamabad in September 2008. PIA operates seven non-stop routes between the two countries and serves four UK airports from Islamabad; Birmingham, Leeds/Bradford, London Heathrow and Manchester. On the Manchester route, it faces competition from airblue. According to UK CAA data, the UK – Pakistan market grew by 8.3% in 2010 to almost 690,000 passengers.

British Airways is not the only European carrier to have abandoned the Pakistan market. Lufthansa began flights from Frankfurt to Karachi and Lahore in October 2007 but dropped the Karachi leg at the end of March 2008. The Lahore link was pulled at the end of October 2008. That leaves Turkish Airlines as the only AEA member airline to serve Pakistan.

The strained political relations with neighbours India mean that the only scheduled air services between the two countries are twice-weekly flights operated by PIA between Karachi and Mumbai, Karachi and Delhi, and Lahore and Delhi. Amazingly, there is more weekly seat capacity to Spain than there is to India.

New international routes that anna.aero has identified as having started since the beginning of 2010 are summarised in the following table.

According to PIA’s 2010 annual report, it has 74% of the domestic market with airblue and Shaheen Air its only competitors. The two biggest domestic routes are from Karachi to Islamabad and Lahore. On the Islamabad route, PIA operates 33 weekly departures, Shaheen Air 24 and airblue 14, while on the Lahore route, PIA has 31 weekly flights compared with 22 for Shaheen Air and 14 for airblue.