Ryanair launches 46 new routes in one week; Greek airports see the most launches 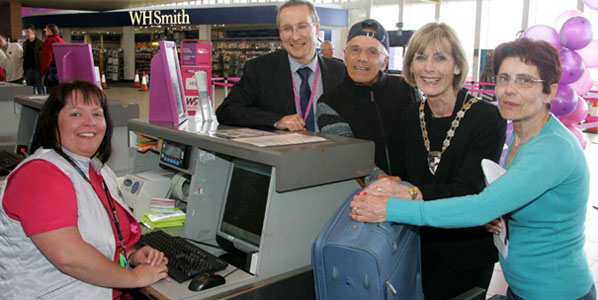