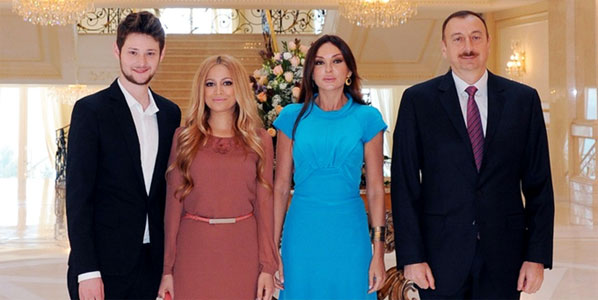 Azerbaijan’s victory in last Saturday’s Eurovision Song Contest in Düsseldorf means that Europe’s media will be descending on Baku next year. The country’s main airport serving the capital looks set to see passenger numbers grow significantly in 2011 as the national airline, Azerbaijan Airlines, has already started several new routes this year with more to come. At the end of the year the airport will welcome Qatar Airways which plans to operate daily flights to Doha. Although Emirates does not serve the airport flydubai serves Dubai with four weekly flights. The following summarises the new services expected to start in 2011.

There are still relatively few non-stop flights to Baku operated by Western European airlines. Austrian operates from Vienna, Lufthansa from Frankfurt and bmi British Midland from London Heathrow. airBaltic and CSA Czech Airlines also have flights from Riga and Prague. Other non-stop services to Europe are provided by Azerbaijan Airlines which operates flights to Amsterdam, Milan and Paris. Baku’s new 53,000 metre/3 million passenger Heydar Aliyev International Airport. The design is by UK consulting engineer, Arup (best known for its Sydney Opera House work). According to Arup the Baku design has been “greatly influenced by the vision and design ideas of the client, Mr Jahangir Askerov, president of Azerbaijan Airlines (AZAL).”