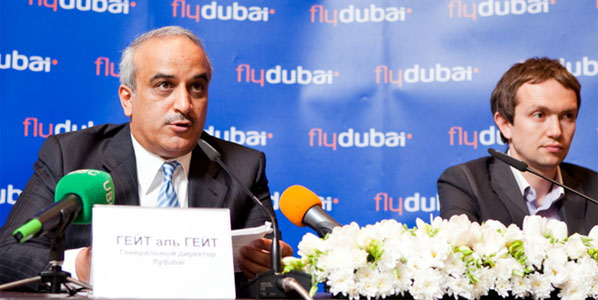 The latest country to welcome rapidly expanding flydubai is the Ukraine. This week it was announced that the airline would start flights to Donetsk, Kharkiv and Kiev Borispol, starting in mid-September.

Flight times for all three routes are between four and just over five hours. AeroSvit already flies from Donetsk and Kiev to Dubai, while Ukraine International Airlines serves Dubai from Kiev and Odessa. Air Arabia serves Kiev from its Sharjah base with five weekly flights.

All three airports in the Ukraine reported impressive growth in 2010. Kiev Borispol’s passenger numbers were up 16% to 6.7 million (by far the biggest airport in Ukraine), Donetsk saw passenger numbers grow by 26% to over 600,000 while Kharkiv experienced a 24% surge in demand to almost 250,000 passengers. (Source: Kiev Borispol airport, Donetsk airport and ICAO)

Ukraine will co-host (with Poland) next year’s European football championships and has been busy upgrading its airport facilities. flydubai will operate from the recently opened Terminal F at Kiev’s Borispol airport. 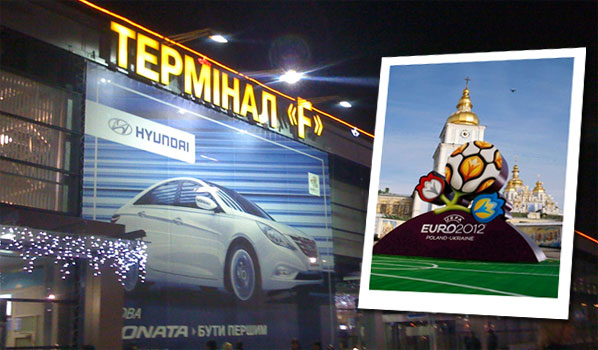 flydubai CEO, Ghaith Al Ghaith, said: “Ukraine is a fascinating country ideally located at the edges of North, South, East and West Europe. The potential to develop the economic relationship between Ukraine and the UAE is huge and I am confident flydubai’s three new destinations will have a large stimulant effect on this relationship. Boryspil International Airport in Kiev is an impressive modern airport and we have been granted the privilege of flying into the prestigious Terminal F, a terminal usually not offered to low cost airlines. I would like to extend flydubai’s thanks to the authorities in Kiev for giving us this honour.”

Anton Volov, Director of Boryspil International Airport, Kiev, said: “We are very much looking forward to welcoming flydubai to Kiev in September. flydubai is a quality airline offering affordable flights on brand new aircraft and this will be a major benefit for passengers wishing to travel between Kiev and Dubai.”