easyJet CEO Carolyn McCall talks to anna.aero about the London Southend Airport base 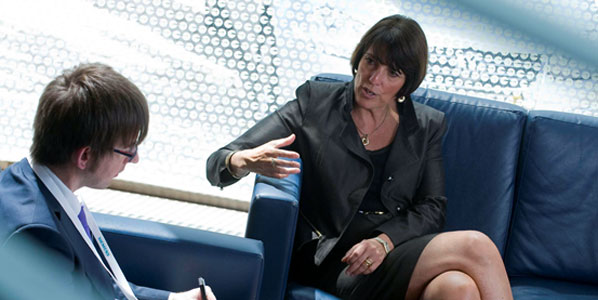 Yesterday, easyJet announced it will open its 20th base at London Southend and straight away spoke to anna.aero about why it had suddenly moved to the Essex seaside airport, largely overlooked since the 1960s.

anna.aero: Will the Southend move mean that capacity will be taken out of Stansted which is only 50km away?

McCall: We will move three aircraft from Stansted to London Southend, as the catchment areas overlap. But while we will be shifting aircraft, that does not necessarily mean we will be reducing capacity at Stansted. Important to our strategy for organic growth is deepening the frequency on our existing routes.

A lot of crew from Stansted will also relocate (there will be around 150 jobs). Financially, it will be good for us, as the cost per passenger is lower.

anna.aero: What’s the role of the London Olympics in this decision and is it lasting? 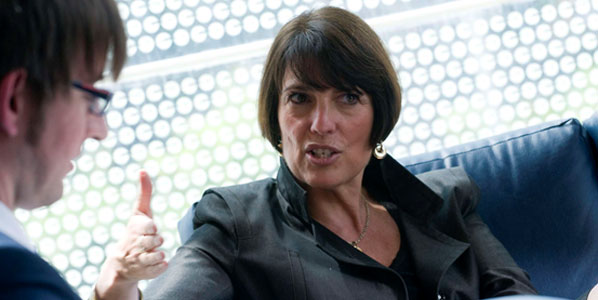 McCall: Interestingly, London Southend is the closest airport (easyJet can use) to the London Olympics site. But that is not the reason for opening a base there – we would have done that anyway – but we will use the fact to promote our first Southend services. London Southend is a small airport that approached us and wanted to work with us. It has been a very collaborative approach and has developed in a way that suits our model.

anna.aero: So how is easyJet developing other geographic markets under your leadership? For instance, easyJet flies to Tel Aviv, Amman and Egypt outside of the European Common Aviation Area. Will we see more such expansion?

McCall: We did indeed recently launch services from Gatwick to Jordan. But at five hours, the Jordan route is long enough. We wouldn’t go further. We don’t want to overcomplicate with too many long routes. There is a lot more room to grow organically from where we currently operate – although Egypt is working well for us – despite the crisis.

anna.aero: With all carriers in Berlin now moving to the new Berlin BBI/BER airport, will that create competitive problems for easyJet?

McCall: No – the new Berlin airport – BBI/BER – will present opportunities for us. It makes a lot of sense in that market.

anna.aero: Comparing Summer 2011 with Summer 2010, easyJet’s biggest increase in weekly flights is in France (+133 flights). Meanwhile, the UK, which is still easyJet’s biggest country market by far, increased less (+94 extra flights). Why is France still considered such a good target for growth?

McCall: In France, LCC market penetration is still relatively low – 24%. easyJet is the second biggest carrier there with three bases, including the two Paris airports. It is still an immature market for low-cost carriers and we are in a really good position. 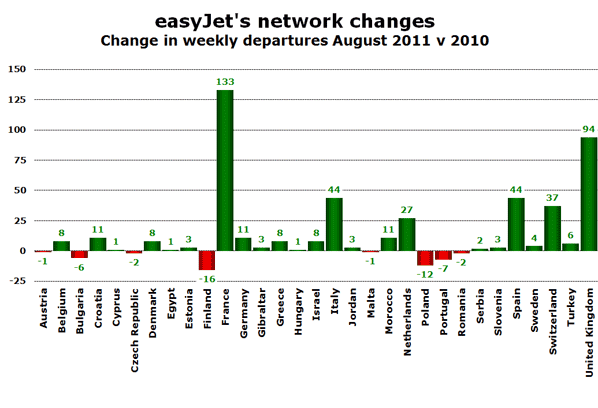 anna.aero: In the next couple of years, easyJet will have aircraft delivered that boost seat capacity by 25% (provided none of the existing A320 family aircraft are phased out). What will happen after that? Will easyJet continue to grow? Or does easyJet predict another economic slow-down, keeping capacity at constant levels?

McCall: The trend in the industry is that revenue per passenger is going down – we want to be against that trend – our product is relevant to business passengers. The key way of growing revenue per seat and getting more yield is from those passengers. The new Flexi fare caters to the needs of business travellers with the ability to change bookings, automatic speedy boarding, and a checked-in hold bag. 18% of easyJet’s passengers are currently travelling on business. We would like to grow that to 23%. We have the most number of routes on the most valuable city pairs and I intend to build on that – there is lots of potential for organic growth. 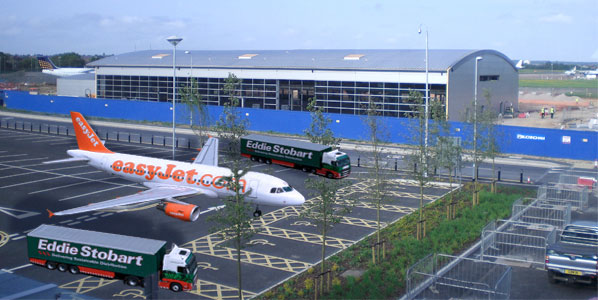 easyJet’s three-aircraft base at London Southend will open in April 2012, offering an initial 10 destinations, including Barcelona, Faro and Ibiza, with some 70 weekly flights generating 800,000 passengers in the first year. This fits very well with the Stobart Group, which has entirely redeveloped the airport with a new terminal and dedicated London rail link and desires to see a 2-million throughput.