When Norwegian launched flights from Gothenburg, the site of the recent IATA Schedules Conference, to Pristina in Kosovo, young passengers were thrilled to take part in the celebrations. After Linnéa had cut the ribbon, the typical Swedish Midsummer-style strawberry cake was served. 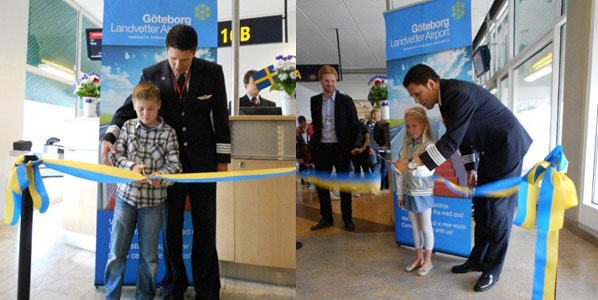 Through the week, Norwegian continued attracting young passengers who got the honour of inaugurating the routes to Palma and Nice.