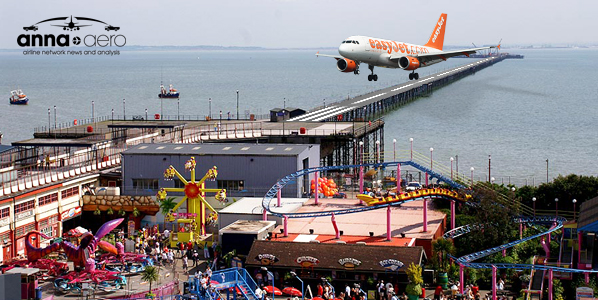 One more route still to be announced: This anna.aero analysis of easyJet's new London Southend schedules reveals some unaccounted aircraft time and indeed the airline has now confirmed to us that one more route is still to be announced...this could be a domestic service (Edinburgh, Glasgow)...or another European destination such as Paris. (Southend's 2.15km Victorian pleasure pier is the longest in the world and, along with the airport, is another key component of the town to redeveloped.)

This week, easyJet released more details about its operations from their new London Southend (SEN) base, which opens next April. A total of eight destinations are currently on sale with the following start dates and frequencies.

These eight routes will generate 62 weekly departures spread across three aircraft. All of these destinations are already served from all three of ea﻿syJet’s other London bases at Gatwick, Luton and Stansted. 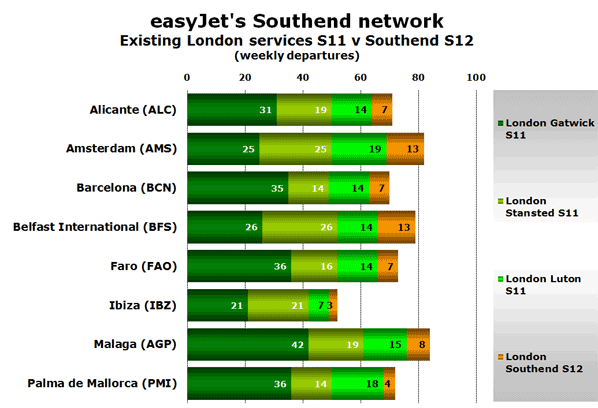 At Stansted, where frequencies may well be reduced on these routes (given the proximity of Southend), easyJet faces direct competition from Ryanair on five of the eight routes (the exceptions being Amsterdam, Barcelona and Belfast International). 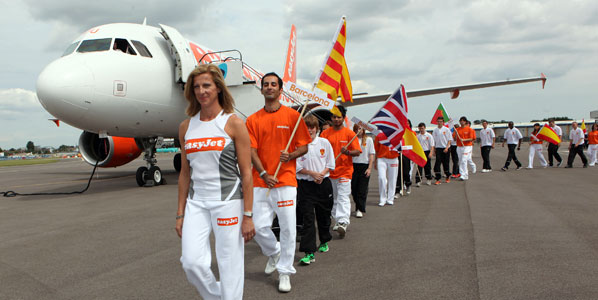 One more route still to be announced

Analysis by anna.aero of easyJet’s schedules for these new services reveals that there is still some aircraft time unaccounted for. The airline has confirmed to anna.aero that one more route is still to be announced. The current schedule (on ‘Aircraft 1’ in table below) suggests that it could be a domestic service (Edinburgh, Glasgow), although by pushing back the Ibiza and Palma services, more time could be found for another European destination (such as Paris). 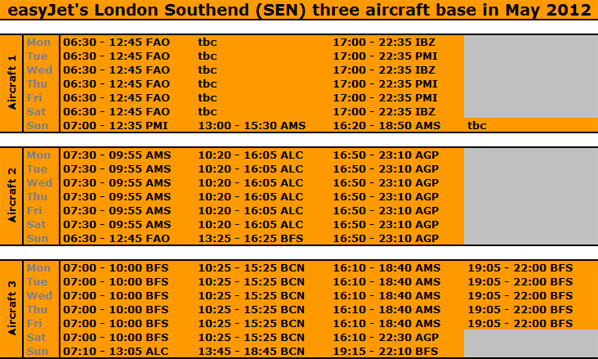 The three aircraft (all A319s) will start operating at the airport on 2 April, 5 April and 1 May 2012. The above aircraft rotation plan is that in effect from the beginning of May.