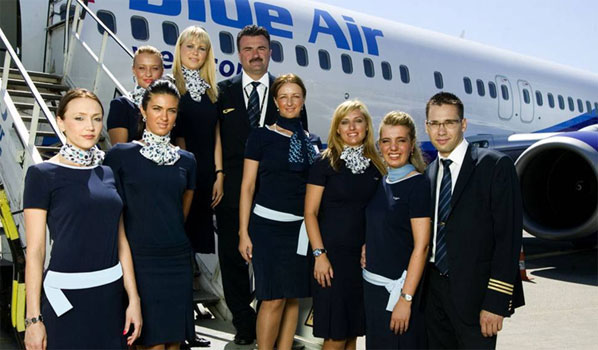 The low-cost carrier Blue Air may struggle with the intense competition in the Romanian market, but its parent company, which is in the construction business, wants to improve the conditions for low-cost carriers in the country capital Bucharest by constructing a new airport.

With the impending closure of Bucharest Baneasa Airport for commercial services, the Romanian low-cost airline Blue Air is going to have a new low-cost airport built as an alternative to full-service Bucharest Otopeni. As a subsidiary of a construction company, the airline is in a fortunate position. Blue Air’s parent also owns the management company of the airline’s secondary base airport in Bacau in the northeast of Romania.

The new airport, which will be built in Adunatii-Copaceni – by a major road only 20 kilometres south of central Bucharest, will be the first to be constructed in Romania in 20 years as well as the country’s first private airport. The airport is intended to accommodate aircraft up to the size of the A320 family and 737s. Architects and design companies are currently submitting initial proposals and the ambition is that the airport will be open and ready for traffic in less than two years from now. 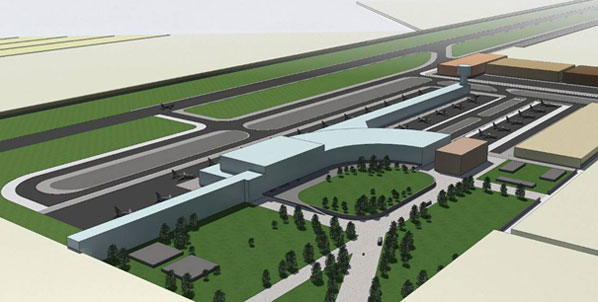 An initial idea of what the new Bucharest low-cost airport could look like, but with all design proposals not yet submitted, this is likely to change.

Since anna.aero’s last analysis of Blue Air a year ago, the airline has continued to undergo major network changes. Its current total seat capacity is almost half of that of August last year. However, the airline has notably grown by 25% in the same period at its secondary base in Bacau where it now operates 10 international routes compared with 17 at Bucharest Baneasa.