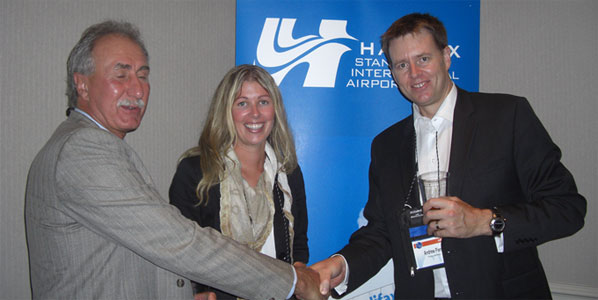 This week saw Halifax in Nova Scotia host the bi-annual Altitudes East conference at which key stakeholders in aviation on Canada’s Atlantic coast got together to discuss and plan future developments under the theme of “Connectivity: Your co-pilot to success”. Over 130 delegates heard from a variety of keynote speakers (including politicians and representatives from Air Canada, Nav Canada, Transport Canada and the all-important Lobster Council of Canada). Delegates also enjoyed a memorable evening at the Fisheries Museum of the Atlantic in Lunenberg – a  UNESCO World Heritage Site where (not surprisingly) the ‘King of Seafood’ was the star of the menu. (A more extensive feature on this event appears in the anna.aero Berlin Dailies, which are produced at Routes next week.) This week saw Halifax, Nova Scotia, host the bi-annual Altitudes East conference. A total of 14 airports in Nova Scotia, New Brunswick, and Newfoundland and Labrador make up the Atlantic Canada Airports Association, with Halifax and St. John's both handling more than one million passengers annually.

With 60% of this market, Air Canada’s plans naturally took centre stage of the event with Susan Grant, Regional Sales Manager, Air Canada (a Halifax native and former Manager of International Network Planning) explaining recent developments in the airline’s alliance and partnership dealings. This includes the creation of a joint venture with Star Alliance partners United and Lufthansa covering flights across the Atlantic to Europe, Asia, the Middle East and Africa.

A similar planned joint venture with United on transborder (US) services is currently meeting with some regulatory resistance, but the airline is hopeful of a satisfactory outcome in the not too distant future. The airline’s long-haul international developments are currently on hold, awaiting the arrival (in 2013 hopefully) of the airline’s first much-delayed Boeing 787s. 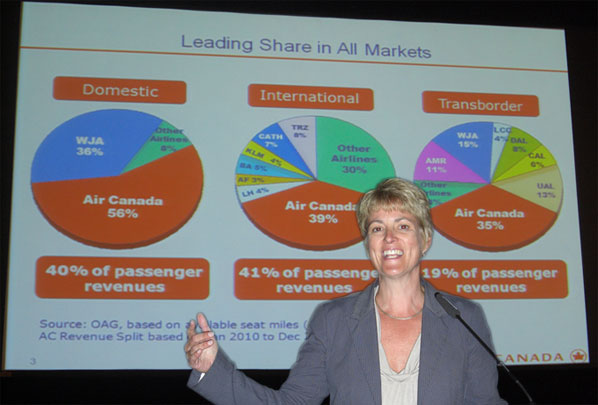 Best snapped slide. Susan Grant, Regional Sales Manager Air Canada, shows how her airline is the market leader in all three segments that it serves. A joint venture with United on transborder services (which currently account for 19% of revenues) is currently meeting regulatory resistance but a way forward is expected soon.

Earlier this month, Toronto-based Porter Airlines opened a crew base in Halifax, doubling its employees in the city and creating 40 new jobs. It is the airline’s first crew base outside of its Billy Bishop Toronto City Airport headquarters. “Halifax is an important market for us,” said Robert Deluce, president and CEO of Porter Airlines. “Establishing this base in the heart of our Atlantic operations creates local jobs and demonstrates an ongoing commitment to Halifax as a valuable part of the Porter family.”

“We are delighted by Porter’s expression of confidence in our airport and our region,” says Halifax International Airport Authority CEO Tom Ruth. “Porter has been a valued partner of ours for the past five years and we welcome the opportunities this expansion here at Halifax Stanfield will bring.” 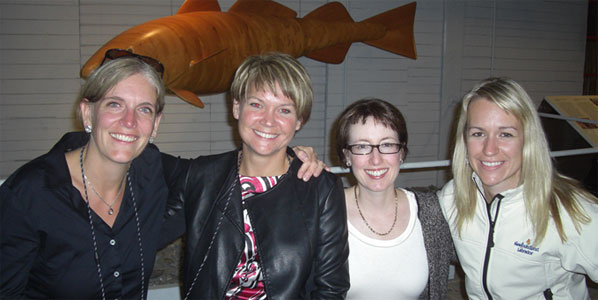 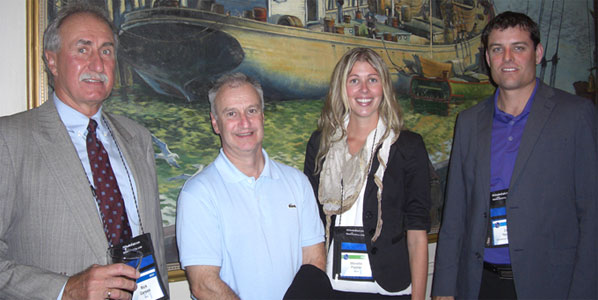 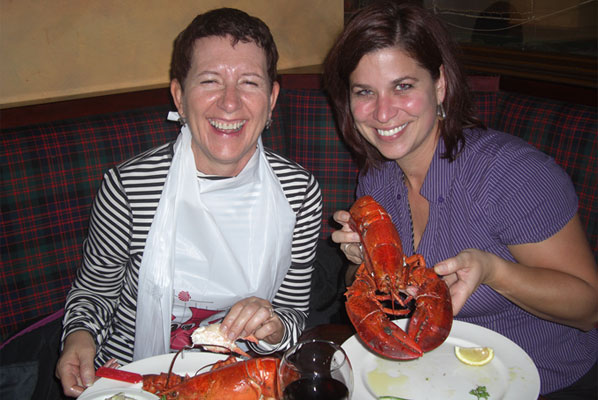 Representing a $1 billion industry keen to put its products in a chiller cabinet near you: The Lobster Council of Canada is an unusual but important stakeholder in Altitudes East. Marthe Boissonnault, Regional Director, Coordination and Policy, Atlantic Region, Transport Canada Julie Pondant, Marketing Coordinator, Greater Moncton International Airport expertly demonstrate how to eat “The King of Seafood.” 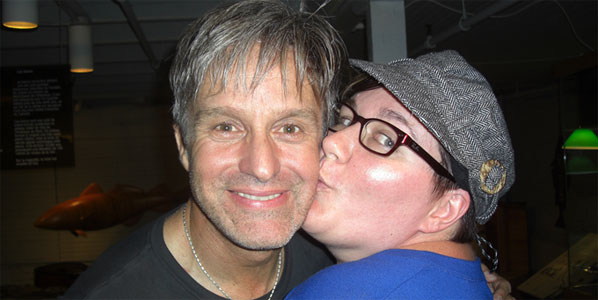 Halifax-born singer/songwriter Steve Poltz and Jenn Seeley, Community Engagement Specialist, Radian6. Steve is best known as the co-writer of the huge global hit "You were meant for me" which he wrote with his then girlfriend Jewel, and which he performed live, along with other material, in front of an appreciative Altitudes East audience at the Fisheries Museum of the Atlantic, Lunenberg, Nova Scotia. 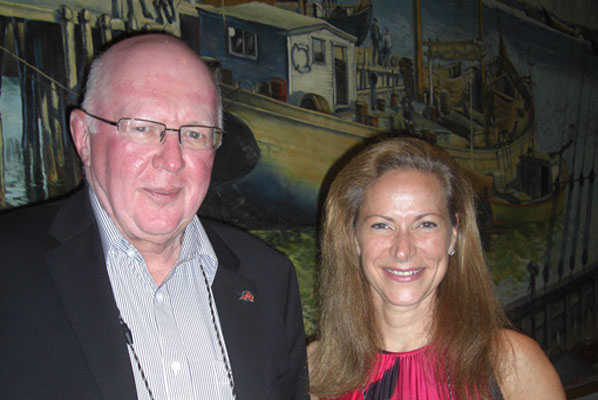 David Innes, President and CEO of Fredericton International Airport, and Colleen Mitchell, Director of Marketing & Communications at Saint John Airport. Colleen is off to Nepal shortly to climb Everest. However, this will require a change of planes at least once. 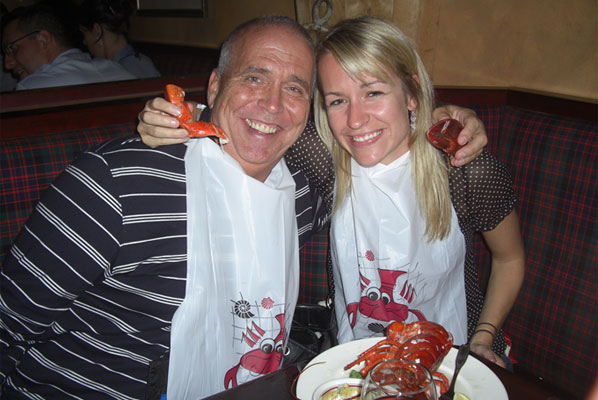