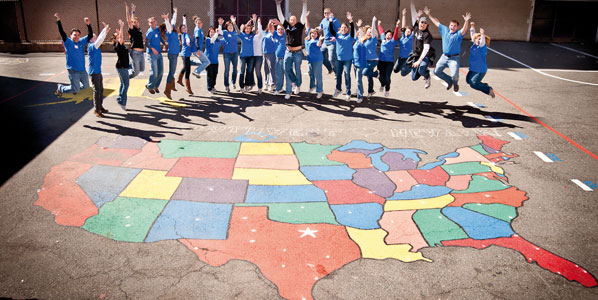 American low cost: Newark became Southwest’s latest base at the end of March offering some 130 weekly departures. Over 25% of Southwest’s systemwide flights operate on routes served at least seven times a day. In fact SWA serves only two routes less than daily and even these served are six times per week. 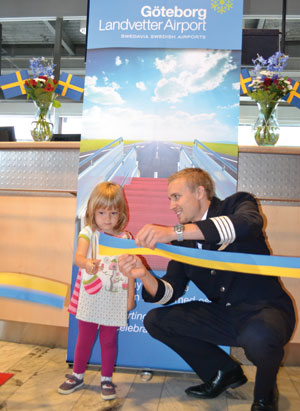 Norwegian is one of European low-cost airlines to operate routes at lower frequencies. When its route from Gothenburg to Barcelona launched in August, it was at a frequency of only two weekly flights.

A recent study by anna.aero confirmed that the networks of Europe’s major LCCs continue to be fundamentally different to most other major LCCs in other parts of the world. Analysis of eight major European LCCs and nine LCCs from the rest of the world looked at what proportion of their flights were operated on routes with certain levels of weekly frequency. The lowest category was just one or two flights per week, with the highest category equating to seven (or more) daily flights. The range of possible weekly frequencies was split into a total of seven categories.

The analysis of the OAG schedule data for the beginning of September showed that eight of the nine non-European LCCs operated at least 5% of their weekly flights on routes with a frequency of at least seven daily flights. 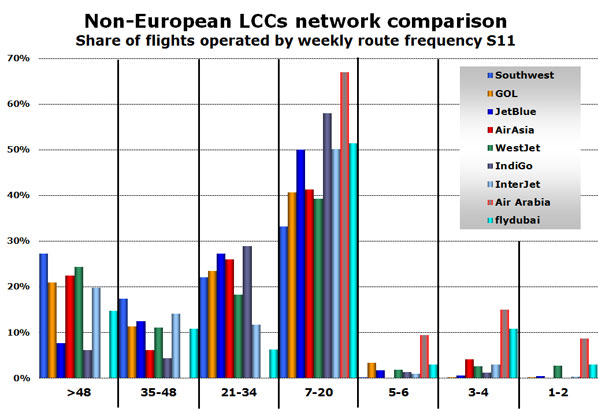 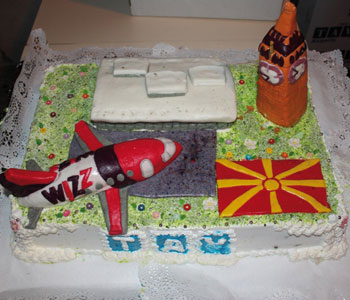 A June 2011 anna.aero Cake of the Week: Macedonia’s capital Skopje gets its first London service since British Airways dropped its Gatwick route in 2001. Wizz Air’s four per week frequency is generous - in the last 12 months the average weekly frequency of new routes started by Wizz Air, Jet2 and Ryanair has been less than three flights per week.

Over 25% of Southwest’s flights are operating on routes served at least seven times per day. Southwest only operates two routes at less than daily frequency, and even these are served six times per week. The only non-European LCC to buck this trend is the reasonably well established (and profitable) Air Arabia which operates no routes with three or more daily flights and has over 30% of its flights being operated on routes where the frequency is less than daily.

The same analysis for eight of Europe’s biggest LCCs show a significantly different pattern with a much higher percentage of flights being allocated to routes with less than daily flights. 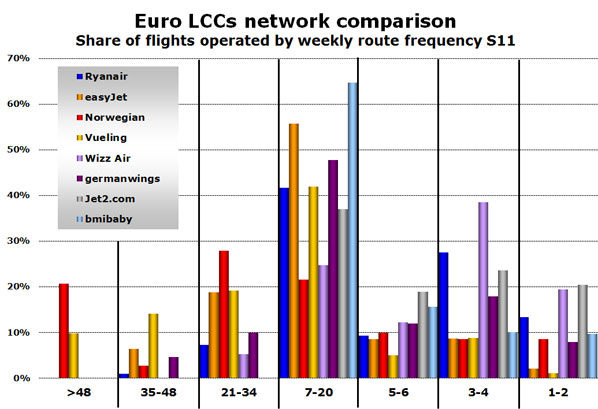 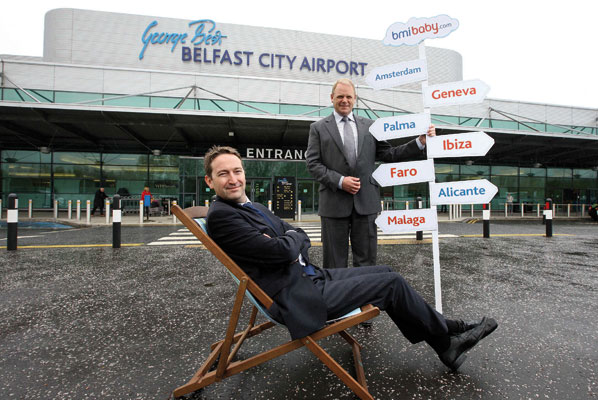 April 2011: Julian Carr, managing director bmibaby and Brian Ambrose, CEO George Best Belfast City Airport celebrate the announcement of the low-cost airline’s new base at the Northern Ireland airport (the first route to Amsterdam, launches later this month). At seven per week bmibaby’s frequencies look high by European standards, but are heavily influenced by the double dailies it will offer on domestic services from the new George Best base.

During the last 12 months the average weekly frequency of new routes started by Jet2.com, Ryanair and Wizz Air has been less than three flights per week, with germanwings only marginally above this figure. For easyJet and Norwegian the figure is closer to four weekly flights. For bmibaby the relatively high figure of over seven flights per week is heavily influenced by the carrier’s focus on new double-daily domestic routes from its new base at Belfast City airport. 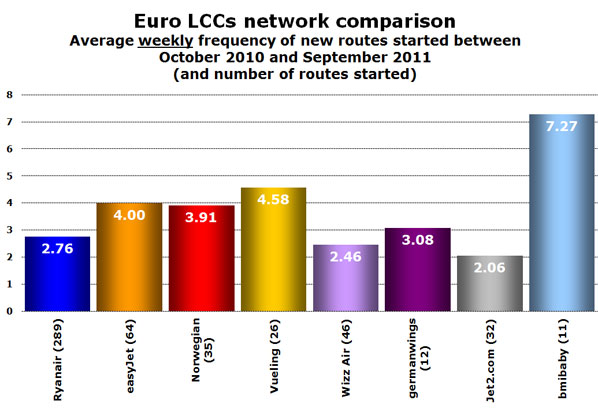 In Europe a combination of more non-work days (annual leave and national holidays), ‘cheap’ secondary airports, and a liberalised market enabling cheaper international flights all combine with a historic tendency for travel and adventure, to make all-leisure routes economically viable for low-cost carriers. Elsewhere in the world most LCCs rely, at least to some degree, on the business travel market on all of their routes, which typically requires a minimum of at least a daily flight.