It is not for a new route launch, but Cork Airport in southern Ireland celebrated the 50th anniversary of the airport’s opening in October 1961. Current and retired staff joined the celebrations. 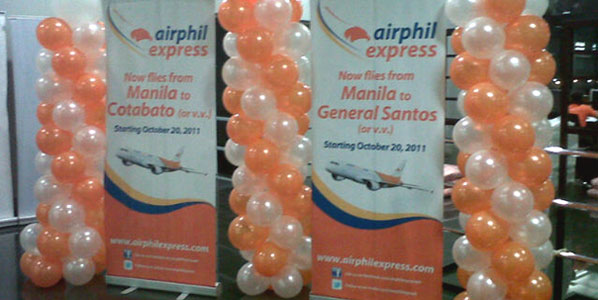 Passengers in Duluth, Minnesota boarded Allegiant Air’s first flight to Phoenix-Mesa, the airline’s third route from the airport. Jane Casperson of Duluth was delighted when she found out she was the lucky winner of a free trip to Phoenix. (Photos: Duluth (Minnesota) News Tribune) 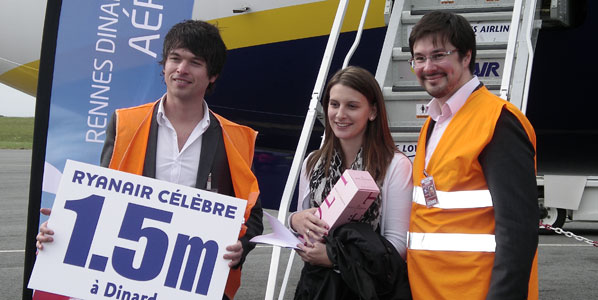