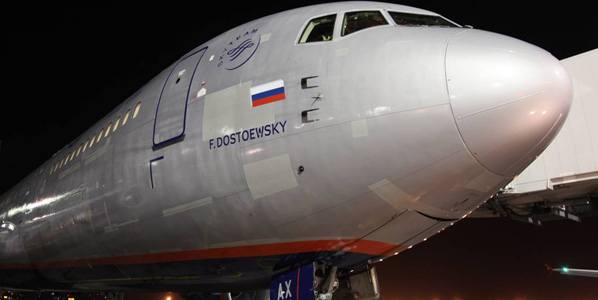 On arrival in Ho Chi Minh City, Aeroflot’s crew was welcomed with flowers. The Russian flag carrier now flies from its Moscow Sheremetyevo hub to the southern Vietnamese city twice-weekly.