Norwegian adds Poznan and Turku to its network 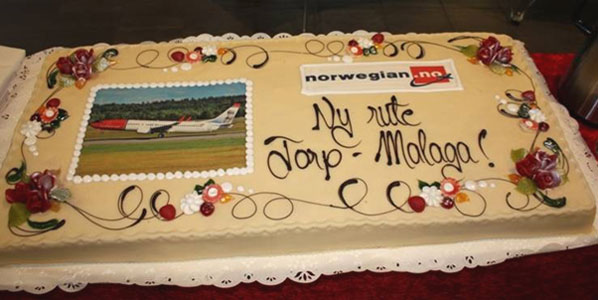 Sandefjord Airport Torp celebrated Norwegian’s second route from the airport with a cake. Malaga is now served once a week from the airport this winter, complementing the airline’s Alicante route and filling the gap after Ryanair, which only operates the route during summer. Cupcakes were served to the first passengers on Norwegian’s route from Gothenburg to Las Palmas in Gran Canaria. Swedavia’s key account & development manager Johan Backlund spoke to the celebrating passengers as the first flight’s captain oversaw the ribbon being cut by two lucky passengers. 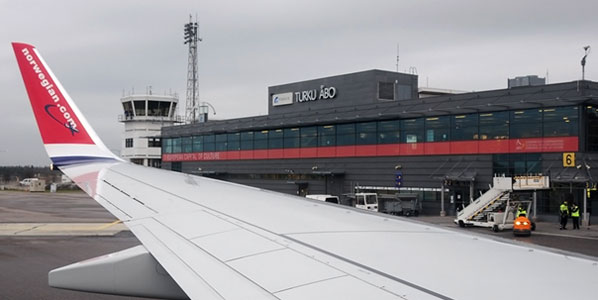 Norwegian is new in Turku in Finland, which the airline now serves four times a week from Stockholm Arlanda. Thanks to Juha-Matti Lavonen for the picture from his journey on the inaugural flight!