As Qatar Airways arrived in Entebbe, the airline’s CEO Akbar Al Baker was walked down the red carpet with Stephen Chemoiko Chebrot, Uganda’s transport minister. In his speech to more than 100 guests, Al Baker said: “Since we announced plans to serve Uganda with daily passenger flights, this new route has been highly anticipated by the travel trade, business community and the travelling public. I would like to stress that we are here to stay, building strong relationships with our business partners for the long term.” 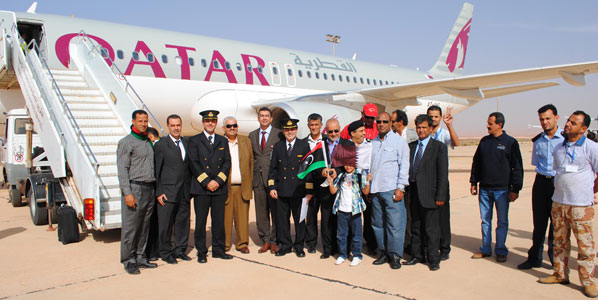