All routes lead to Rome? 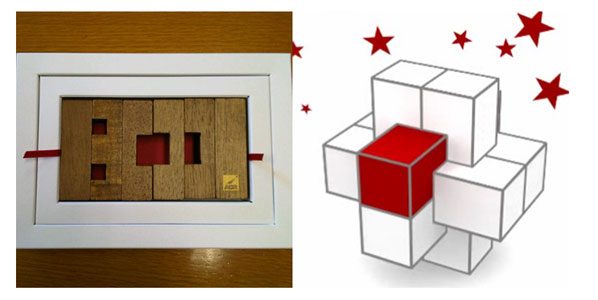 Rome Airports (ADR) recently sent its best wishes for the New Year to network planners. On the theme that complex challenges can be solved with the right strategic key, the airport sent the symbolic gift of a puzzle game. For those of you who are still working on finding the solution with the red piece, it is to be found here: www.adr.it/simply This spectacular Swiss chocolate bar cake was baked to celebrate Swiss International Air Lines’ adding a second daily frequency between Geneva and Moscow Domodedovo on 17 December. It hurts not to award such an amazing cake our ‘Cake of the Week’ award, so we hope that Swiss will keep up the good work and soon launch a new route with a cake just this impressive. 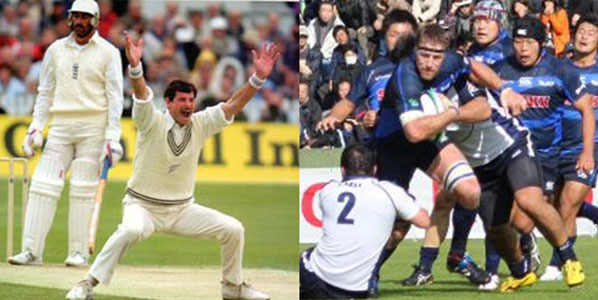 Howzat! Christchurch Airport hopes cricket-loving India will be drawn to the South Island by the charms of Sir Richard Hadlee (the airport is also eyeing the opportunities of the 2015 World Cricket Cup which will be co-hosted with Australia). Meanwhile, former All Black’s hard man, Brad Thorn, picks ups the same ball in Japan where he now plays for Fukuoka Sanix Blues.

Sir Richard will begin his duties next month, travelling to India with airport managers to meet airline and travel industry executives and other officials.

Christchurch International Airport CEO Jim Boult said: “Sir Richard is a cricketing legend recognised the world over and particularly in India, where cricket has a very strong following.”

Sir Richard also said he is delighted by the opportunity: “Christchurch Airport is the gateway to the most beautiful parts of New Zealand. It’s also is my home and has the best New Zealand has to offer. I look out my window towards the stunning Southern Alps and know it’s exactly the sight many Indian travellers come here to see.”

Brad Thorn is acknowledged as the former hard man of the All Blacks forward pack and is now playing for Japanese club Fukuoka Sanix Blues: “I look forward to helping more Japanese visitors see the best of New Zealand. I hope to help airlines consider New Zealand and the South Island as a must-see destination for Japanese travellers.”

Boult says the ambassadors will work closely with the airport’s aeronautical business development team: “Statistics show international visitors spend more time and more money in the South Island, so we plan to work with our ambassadors, airlines and travel companies to make our epic scenery and amazing experiences available to even more travellers.” 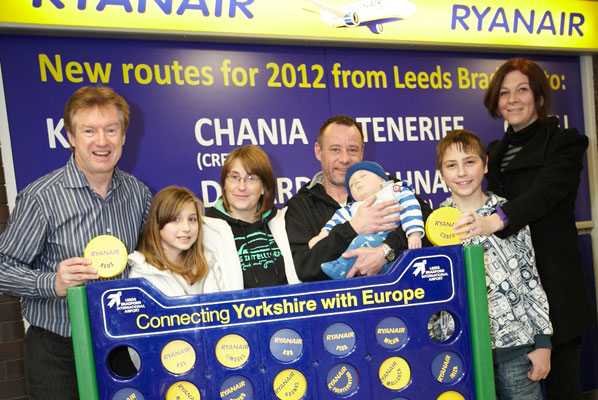 Leeds Bradford Airport’s commercial director Tony Hallwood congratulated the lucky passenger John Deveney with his family along with Ryanair’s Sales and Marketing Manager UK and Ireland Maria Macken. At the same time, the airline announced its next route from the northern English airport to Reus in Spain.