Cake of the Week: Southwest’s 30th anniversary
at Las Vegas 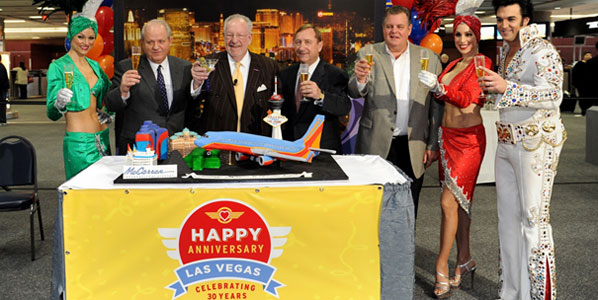 easyJet celebrated reaching 50 million passengers in Switzerland with a special celebratory flight carrying 50 lucky winners of a contest that took place in December. Carlo Crisci, a 2* Michelin chef, prepared an exclusive meal, former runner up to Miss Switzerland Xenia Tchoumitcheva welcomed passengers on board and Bastian Baker performed a concert. For video coverage from the flight, see:  http://www.youtube.com/watch?v=RcSmLlDH_sY  (in French) 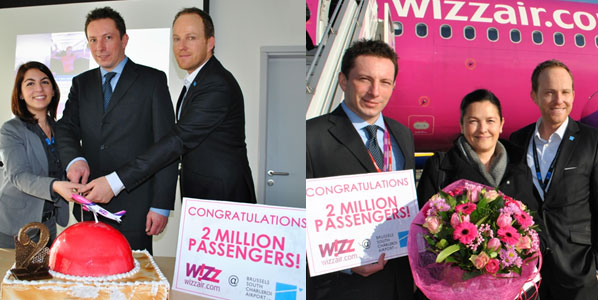