On arrival in the Chinese capital, the crew received a warm welcoming and the dignitaries alongside the airline’s chief representative in China, Li Yuan, were presented with a rose creation of the airline’s tailfin.

Cake of the Week: flydubai’s Dubai to Bishkek 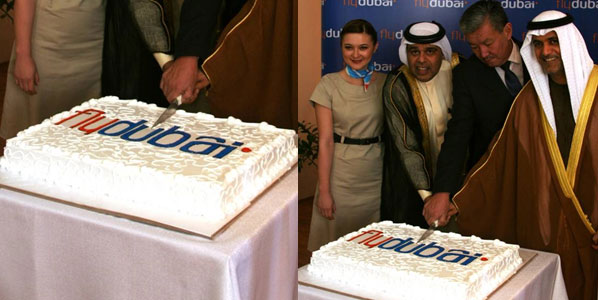 Cutting the cake that welcomed flydubai to Kyrgyzstan were the airline’s CCO Hamad Obaidalla; Uzar Kamelov, Head of the Department of International Economic Cooperation, Ministry of Foreign Affairs for the Kyrgyz Republic; and UAE Assistant Minister for Economic Affairs Khalid Al Ghaith. These pictures are not from Airphil Express’ Cebu expansion, but we now have this photo evidence of the celebrations for the airline’s 31 January launch celebrations in Pagadian for the new Manila route. 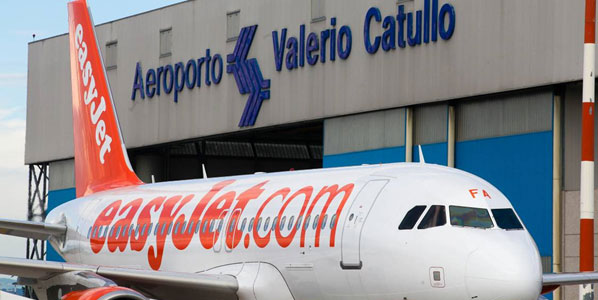 easyJet’s second route to Verona in northern Italy is from Paris Charles de Gaulle. This follows the low-cost airline’s route from its largest base at London Gatwick. Spirit Airlines is the second airline customer at Phoenix-Mesa Gateway Airport in Arizona. The low-cost airlines now compete on the route to Las Vegas, as celebrated by Vegas showgirls and Spirit’s Director of Sales, Michael Pewther.