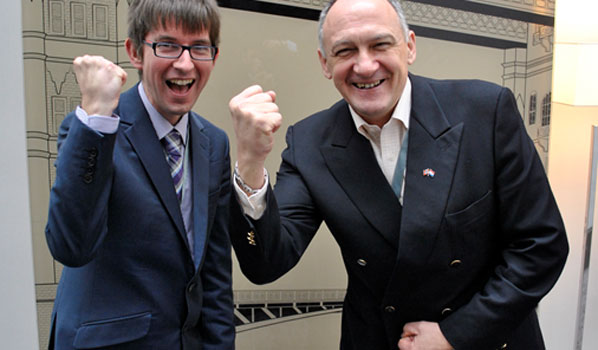 The Croatian Government has awarded an Aéroports de Paris-led consortium Zagreb Airport International Company (ZAIC) the concession to construct a new passenger terminal at the airport. ZAIC will invest €235 million in the first phase of the new facility, which will have an annual capacity of five million passengers and is scheduled to be complete in 2015. Tonci Peovic, General Manager, Zagreb Airport, provided a network planning perspective on the development to anna.aero’s Ross Falconer.

anna.aero: “What is your strategy for attracting new airlines and new services from Zagreb Airport?”

Peovic: “Tourism currently accounts for around 20% of Croatia’s GDP and the development of Zagreb Airport will play a significant role in increasing this. Croatia will become a member of the EU before the new terminal is built and soon after its completion, Croatia will also join Schengen.  Therefore Zagreb will be as accessible to EU citizens as Prague, Budapest or Rome. There are tourist attractions within two-hours of Zagreb that are still largely unknown to many visitors, including the Plitvice Lakes and Lonjsko Polje National Park. Furthermore our catchment area covers Slovenia, and some of Austria, Hungary, and Bosnia and Herzegovina.”

anna.aero: “Are you targeting new routes to particular destinations from Zagreb?”

Peovic: “Routes to Scandinavia, Ireland, the Gulf region, China, Australia and North America. Zagreb Airport has a special incentive scheme to facilitate airlines opening new routes by sharing the risk – it is a proactive approach to enhance the possibility of route success.”

anna.aero: “Do you really believe there is an opportunity for Zagreb Airport to become a regional hub?”

Peovic: “Yes I do. Zagreb and Croatia Airlines already operate as a regional hub, transferring passengers from the Adriatic coast and other cities airports north and west to the main EU markets. A big part of these routes is feeding intercontinental traffic. As we already serve this demand there is more scope for intercontinental point-to-point routes to Zagreb, linking with Croatia Airlines as for future distribution.”

anna.aero: “And how has low-cost developed since Croatia liberalised access?”

Peovic: “Low-cost services currently account for only 12% of Zagreb Airport’s traffic, but this is growing fast and will soon increase to over a third. We welcome this, it means air transport will become accessible to a much bigger part of the Croatian community and greatly assist in attracting year-round tourism to the Zagreb region.” 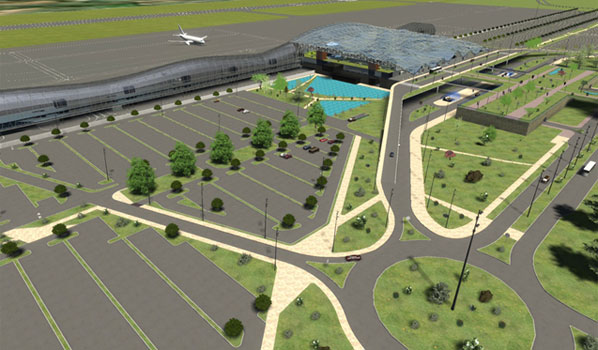