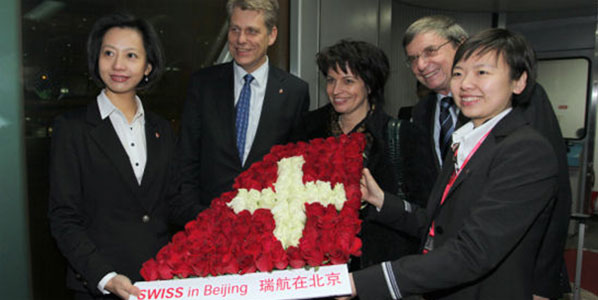 Of the 11 European routes launched or due to launch to China this year, Swiss was first with its daily service between Zurich and Beijing in February. Its fellow Star Alliance airlines LOT Polish and Air China will also connect the Chinese capital with Warsaw and London Gatwick later in the year.

Figures from the Civil Aviation Administration China (CAAC) reveal that Chinese airlines carried over 270 million passengers on domestic flights in 2011, an increase of 9.2% over 2010. The number of passengers carried by Chinese airlines on international flights rose by 8.8% to just over 21 million in 2011. Aircraft also flew with fewer empty seats as average load factor for the year improved by 1.7 percentage points to 81.9%. 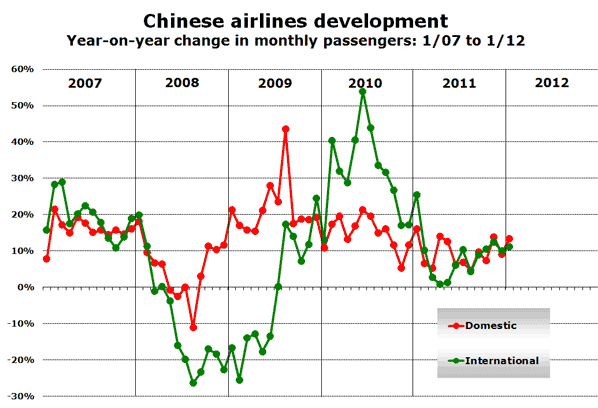 The Chinese authorities may have issues with the decision by the EU to include aviation in its Emissions Trading Scheme (ETS), but that has not stopped airlines wanting to start new non-stop services between Europe and China. The following new services are currently planned for 2012, with a few having already started.

Apart from the two main international cities of Beijing and Shanghai there are also flights to and from Europe from Chongqing, Guangzhou, Qingdao, Shenyang and Wuhan.