Air One, Alitalia’s low-cost airline, flies to London and Munich from Milan 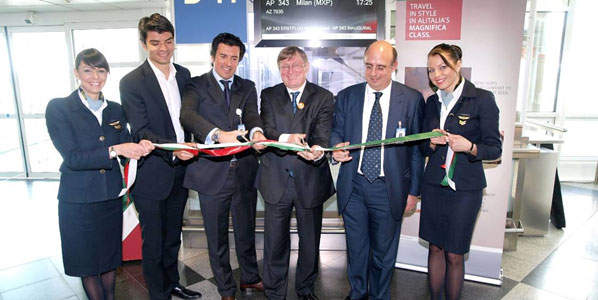