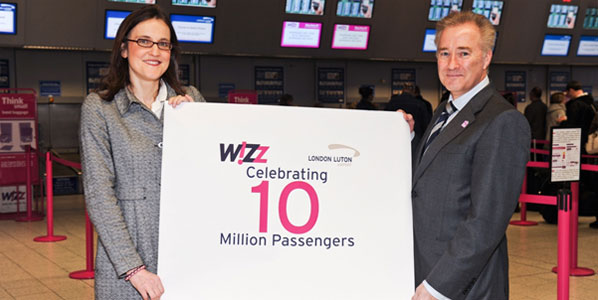 Theresa Villiers, UK Aviation Minister, and Glyn Jones, London Luton Airport’s Managing Director, jointly celebrated Wizz Air’s 10-millionth passengers. Although none of the airline’s aircraft is based at Luton, Wizz has grown a remarkable virtual hub at the airport over the last seven years. George Best Belfast City Airport celebrated bmibaby’s 10th anniversary with free tickets for the Belfast Giants games and a round of cupcakes in the terminal building. With the beginning of the summer season, bmibaby launched three routes to the Med, including Alicante and Malaga in Spain, and the southern-Portuguese Faro. 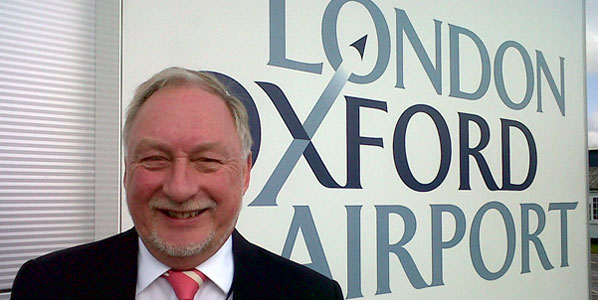 Tony Farmer has been appointed by London Oxford Airport to his new role as Head of Sales and Route development, adding 30 years’ worth of experience, including strategic planning for Saudi Arabian Airlines and South African Airways. Beginning in May, the airport will welcome Manx2, which will offer scheduled services to Isle of Man and Jersey.