Jetairfly launches new routes to Nice, Majorca and the Azores 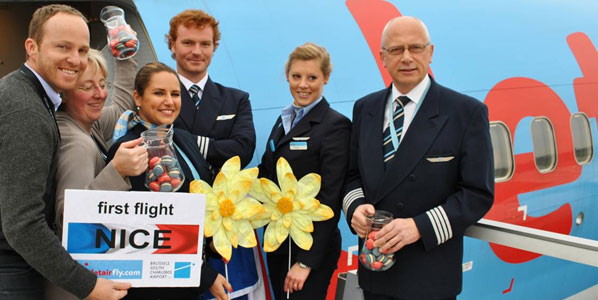