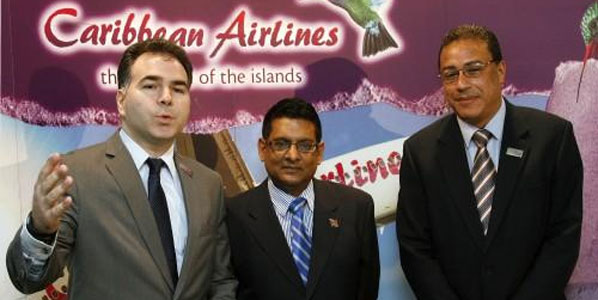 The recent announcement by Caribbean Airlines that it plans to launch flights to the UK starting in mid-June made anna.aero curious about the development of traffic between the UK and various Caribbean destinations over the last decade. Looking at the top 10 country markets in the region, total passenger numbers grew by 50% between 1998 and 2007, from around 1.8 million to 2.7 million. However, passenger numbers overall have dropped in each of the last four years and in 2011 totalled some 2.25 million. 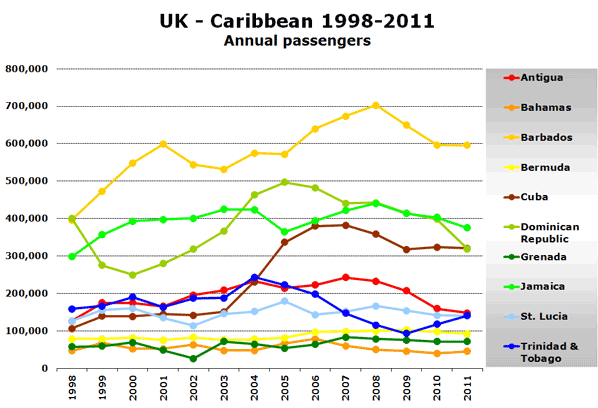 Barbados has been the biggest market throughout the period under review with traffic reaching a peak of just over 700,000 annual passengers in 2008. British Airways and Virgin Atlantic both operated daily flights this winter from London Gatwick.

Caribbean Airlines plans to launch flights from Trinidad to London Gatwick on 14 June with four non-stop flights using a 767-300ER formerly operated by LAN. Later in the summer, a second 767 will enable the airline to add a further three weekly frequencies from Port of Spain, but these will operate via Bridgetown in Barbados. While British Airways has the advantage of traffic feed from its other operations at Gatwick, Caribbean Airlines is keen to stress its onward connection possibilities to destinations such as Georgetown (Guyana) and Paramaribo (Suriname). 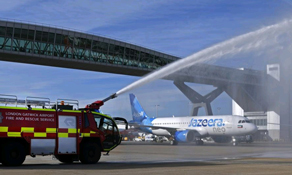 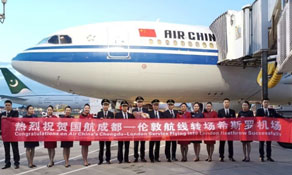