Ryanair opens new base at Paphos in Cyprus 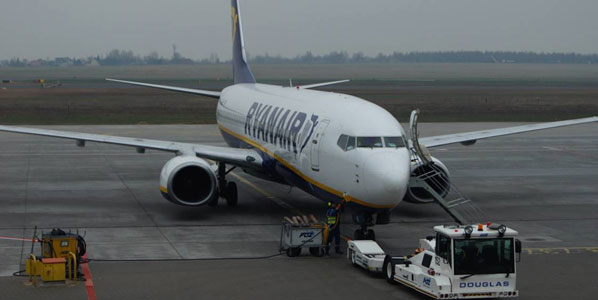 Ryanair’s first flight from Bologna to Poznan arrived in the Polish city on 4 April. This is the airline’s third route to Poland from the Italian base, after flights to Krakow and Wroclaw.