The first European route to Wuhan connects the city in eastern China with Paris, creating a link between the headquarters of automobile partners PSA Peugeot Citroën and Dongfeng Motor. 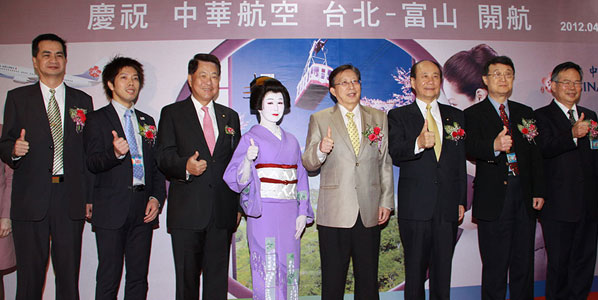 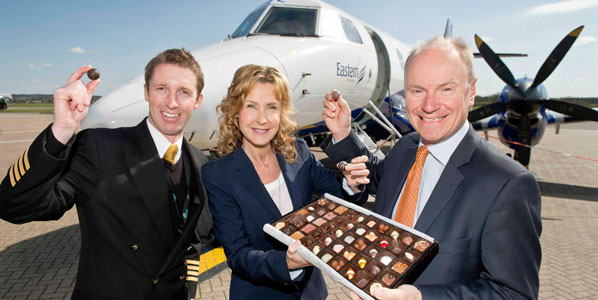 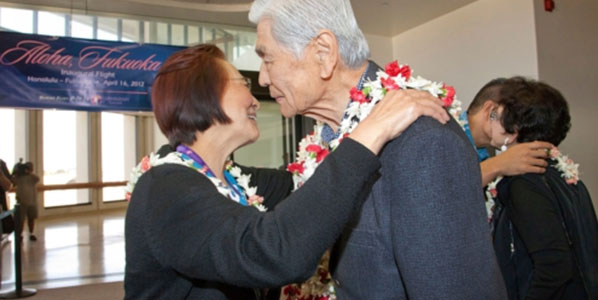 The pre-boarding festivities for Hawaiian Airlines’ third route to Japan featured Hawaiian music and hula, a performance honouring the Japanese culture, a traditional Hawaiian blessing, and the presenting of fresh flower lei to all 172 passengers. Joanne Trask of Hawaiian Airlines presents former Hawaii Governor George Ariyoshi with a fresh flower lei before he boarded the first flight to Fukuoka. In 1981, Governor Ariyoshi, whose father came to Honolulu from Fukuoka, was instrumental in establishing a Sister-State relationship between Fukuoka and Hawaii. (Photo: Rae Huo) 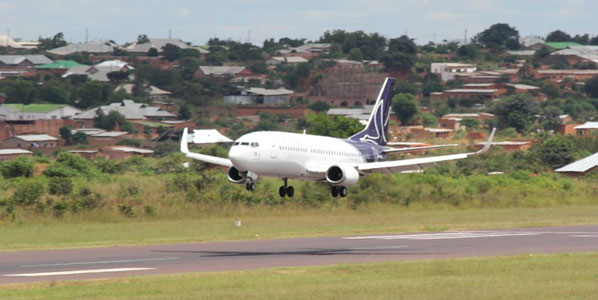 Korongo Airlines’ first flight operated on 16 April between the second-largest city of the Democratic Republic of the Congo, Lubumbashi, and the country’s capital and largest city, Kinshasa. The 737-300 is operated by Brussels Airlines, which holds a minority share of the new airline. 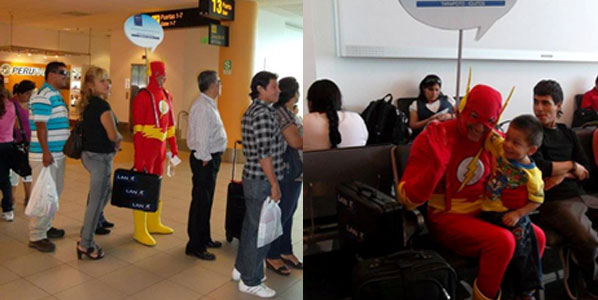 LAN Peru increases its presence in the Peruvian interior with its new route connecting Tarapoto and Iquitos. As a play on speed and convenience, the famous comic book character Flash visited Tarapoto on the occasion, underscoring the route’s appeal to business travellers. Manuel Van Oordt, LAN Peru’s GM Sales and Marketing, said: “Since day one of its Tarapoto operation, LAN Peru dedicated itself to the improvement of connectivity within the region, and the new route is a logical advancement.” Mandarin Airlines’ new route was seen off from Taichung, celebrating that a new open skies agreement between Taiwan and Japan enables the China Airlines subsidiary to serve Okinawa twice-weekly. The airline’s E-190 was welcomed to the Japanese island, which is located between Taiwan and Japan’s main islands. China Airlines already serves Okinawa twice-daily from Taipei Taoyuan.