Route of the Week: Aeroflot’s Moscow Sheremetyevo to Kraków 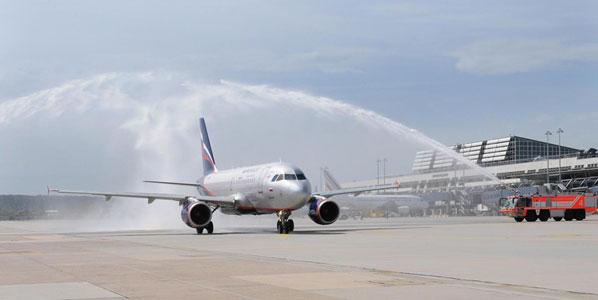 Aeroflot’s arrival in Stuttgart, one of Germany’s wealthiest metropolitan areas, provides the city with further access to the Russian capital, as well as the flag carrier’s onward network. Indirect competition comes from germanwings’ flights to Moscow Vnukovo.