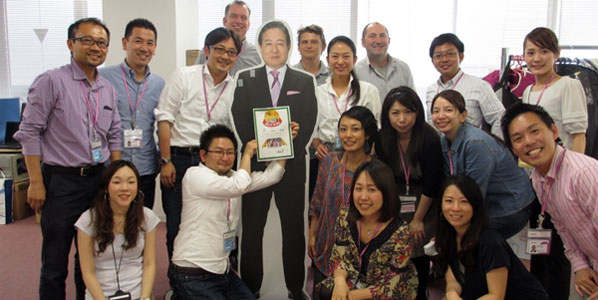 Peach, the first of the Japanese low-cost airlines to launch this year, received the award for its first ever international route, as it connected Osaka Kansai and Seoul Incheon in mid-May. A real size replica of the airline’s CEO, Shinichi Inoue, accompanied the Peach team, as it posed for a commemorative picture with the anna.aero Route of the Week certificate. 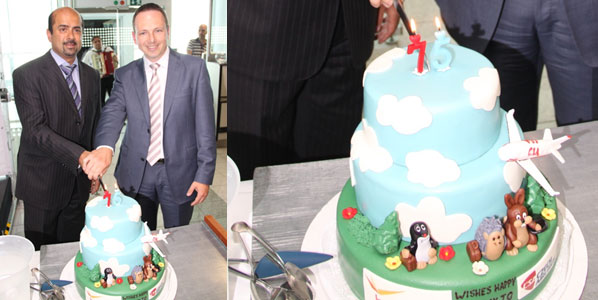 Jet2.com’s new route to Pula, which was  reported on last week , has now been celebrated at the Croatian airport that famously just won an anna.aero  EURO ANNIE award for attracting five new airlines ; Jet2.com being one of them. The captain got the honour of cutting the ribbon, flanked by Bruno Rogovic, Pula Airport’s GM & CEO; Antonio Rotta, the airport’s Marketing Manager; and Denis Ivosevic, Head of the Istrian Tourist Board. The captain then also got to cut the cake of the Istrian Peninsula. Eagle-eyed readers will note how the airport proudly displays its EURO ANNIE award certificate next to the cake.