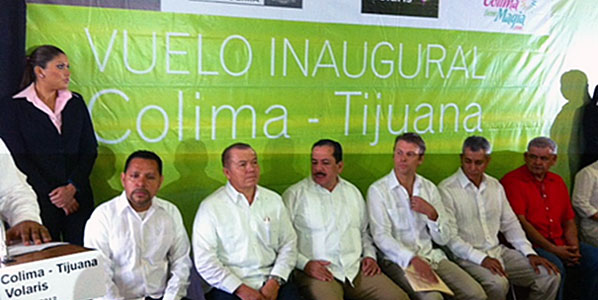 At the ceremony welcoming Volaris to Colima, the low-cost airline’s CCO Holger Blankenstein said: “We recognize the work and support of the Government of the State of Colima, and we are confident that this new connectivity option will help to strengthen the capacity and attractiveness of the Entity in several areas such as economy, culture and tourism.”