Seoul Incheon wants to be hub for Northeast Asia 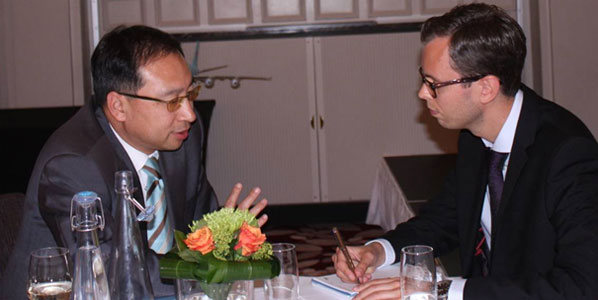 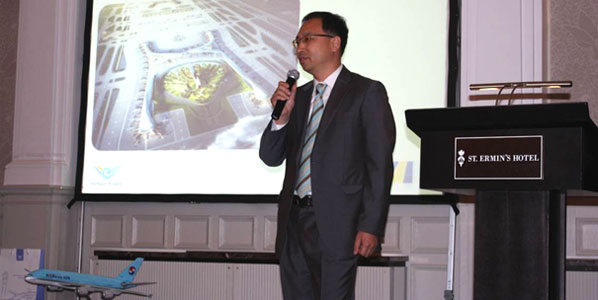 Incheon Airport’s Director Aviation Marketing, Tae-Soo Yuh, is on a road show to raise awareness of the Korean airport’s transfer opportunities to China and Japan. anna.aero attended the airport’s London meeting to find out more.

Tae-Soo Yuh, Incheon Airport’s Director Aviation Marketing, pointed out to anna.aero that while the Japanese market currently is recovering well after last year’s slight decline in traffic, the Chinese market is growing faster out of Incheon at more than 10% annually, with both passenger and cargo traffic soaring. The two markets have now both reached very high volumes.

The UK market is growing fast at Incheon. The London services already offered by Asiana and Korean Air have just seen Korean Air increasing frequencies, and in December, British Airways will also be entering the market with six weekly flights.

Mr Yuh highlights how Incheon only has a limited number of European carriers serving the airport at the moment, in spite of success stories showing European demand, such as Finnair achieving load factors of 90% after only a few years’ operations. The airport therefore target further European airlines, like SAS, Swiss, Alitalia and Iberia.

The US carriers are also important to Incheon, which tries to get more frequencies on Delta and United from their hubs at Tokyo Narita. 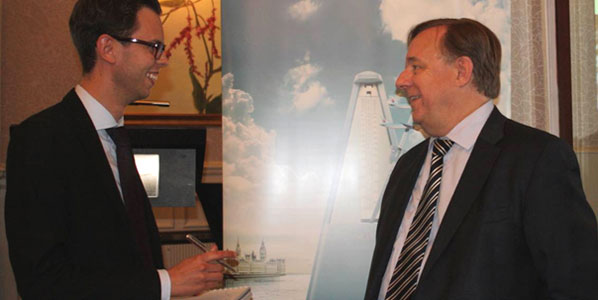 In the London market, Korean Air serves its hub Incheon with daily flights from Heathrow and, as of 28 April this year, now also with three weekly flights from Gatwick. Peter Barron, Korean Air’s Passenger Sales Manager in London, explained to anna.aero how the airline wanted flights that arrived at Incheon earlier during the day in order to allow connections to onward flights scheduled during earlier banks – including all destinations in Japan and China. “It is a luxury we never had before. Korea is still our biggest market out of the UK, but we want to add more transfer markets and arriving late meant that we missed a lot of connections,” Barron told anna.aero, adding that the timings now also allow fast connections between London and Australia and New Zealand in both directions.