Route of the Week, 18 July issue:
Copa’s Panama to Iquitos Ethiopian Airlines team led by its CEO, Tewolde GebreMariam, is set for more long-haul travel, as the airline is soon to receive its first 787. In Toronto, they were greeted with a traditional water cannon salute. 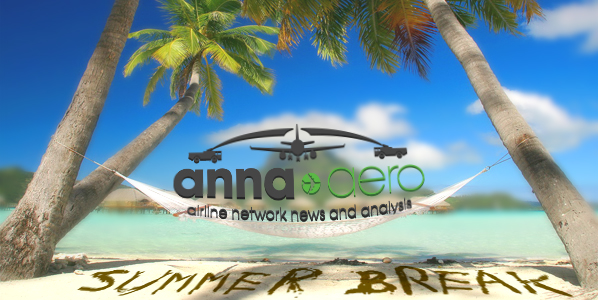 We are publishing a shorter anna.aero this week because most of our hard working staff have flown away on holiday. All of this week's new routes will be featured in a combined major analysis next week.