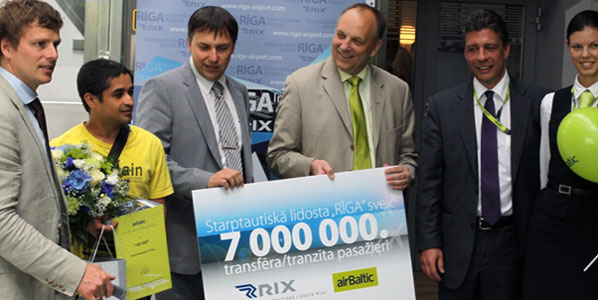 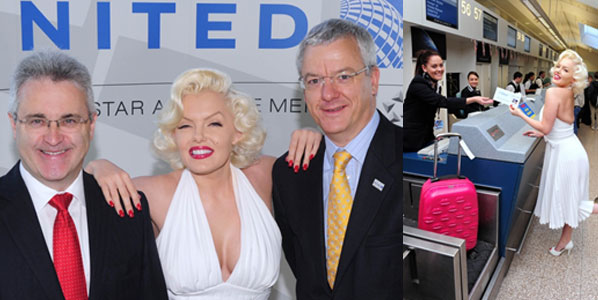 United marked the 15th anniversary of its Birmingham to New York service with a gate ceremony at Birmingham Airport. Paul Kehoe, Birmingham Airport CEO; and Bob Schumacher, United’s Managing Director Sales UK and Ireland were entertained by Marilyn Monroe to the tune of the City of Birmingham Symphony Orchestra. 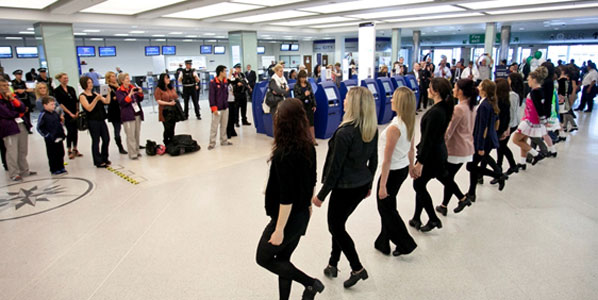 CityJet’s aircraft arriving at London City Airport on 11 July marked the one millionth aircraft movement since the airport opened in 1987. Passengers were greeted with a glass of sparkling wine and an impromptu Irish dance performance in the terminal. The performance can be viewed here.