“This is a game changer for our tourism industry,” said Mayor Mike Caldwell addressing the launch party: “Ogden is a world-class recreation destination, we look forward to showcasing to the folks of Mesa, and to some other areas as well.” An Air One aircraft cake was baked to welcome the airline from Milan Malpensa to Belgrade. Marco Quagliarella, regional director Alitalia/Air One, posed together his Air One colleagues. Speaking at the event at the Serbian capital airport was Prof. Dr. Velimir Radosavljevic, CEO Belgrade Nikola Tesla Airport, and Armando Varicchio, Italian Ambassador to Serbia. 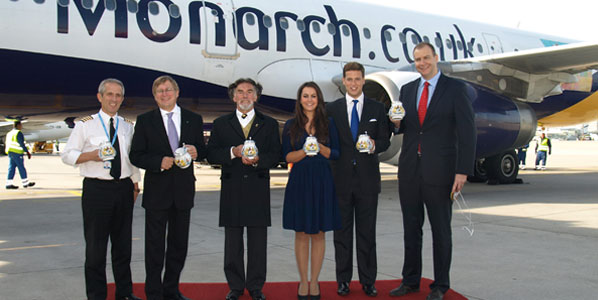 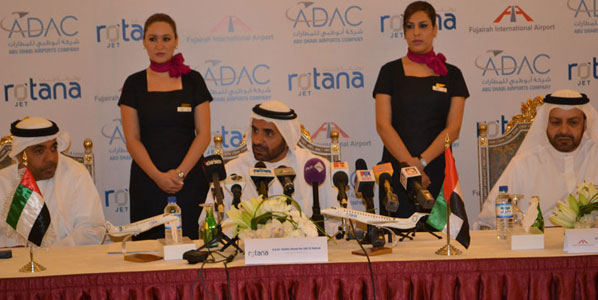 The launch of SpiceJet’s second route to Sri Lanka’s capital Colombo was celebrated thoroughly – ribbon-cutting, lamp-lighting and of course there was also a cake to cut.