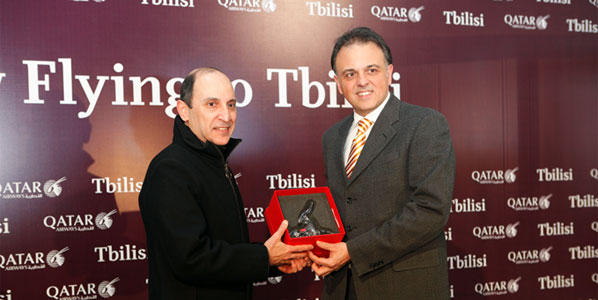 The recent democratic elections in Georgia gained global attention, and helped give the country some valuable, positive media coverage. The country is about the same size as Ireland, with a population of just 4.5 million, and shares boundaries with Armenia, Azerbaijan, Russia, and Turkey, as well as having a coastal region adjacent to the Black Sea. There are two main airports in Georgia; Tbilisi that serves the capital, and Batumi, a coastal resort on the Black Sea. Passenger numbers in Tbilisi have been growing strongly in recent years – up 50% between 2009 and 2011 – and last year saw Tbilisi handle over one million passengers for the first time since independence over 20 years ago. Both of the country’s main airports are operated by TAV of Turkey, which completed a new 2.8 million Tbilisi terminal in 2007. 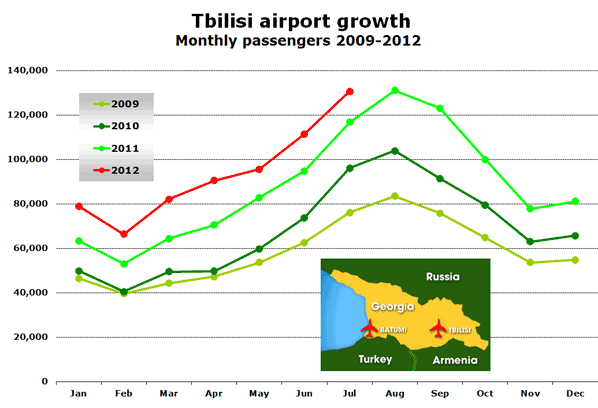 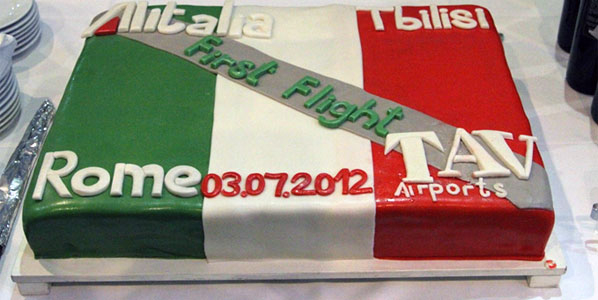 TAV operates the two main airports in Georgia; Tbilisi which serves the capital, and Batumi, a coastal resort on the Black Sea. Tbilisi’s rapid growth has been driven by the launch of many new services in the last two years (summarised below).

The range of new services covers major cities in Central and Western Europe, the Middle East and even China. Low-cost carriers are present thanks to flydubai and Pegasus. The British Airways service starting later this week replaces the service previously operated by bmi British Midland.

This year also saw the launch of a new carrier in Georgia. On 3 August, FlyGeorgia launched operations with a single A319 to Batumi, followed by international service to Antalya and Amsterdam. The airline’s CEO John Kohlsaat has previously worked for easyJet and Germania. The airline’s booking tool also lists Hurghada, Sharm El-Sheikh and Tehran as bookable destinations.