At the turn of the month, Thai AirAsia transferred all of its Bangkok operations from Suvarnabhumi International Airport to Don Mueang Airport. To celebrate the new beginning, a grand event, including Thailand’s longest fashion catwalk, was held in Don Mueang’s passenger terminal. Tassapon Bijleveld, Thai AirAsia’s CEO, said: “This is a perfect place for a low-cost airline to operate for many reasons. Less congestion and shorter taxi time will result in less fuel consumption and less delays. For our passengers, they will be able to enjoy Don Mueang’s close proximity to the city and less time for the entire travel process.” 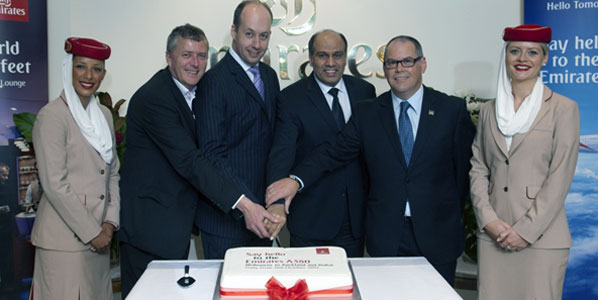 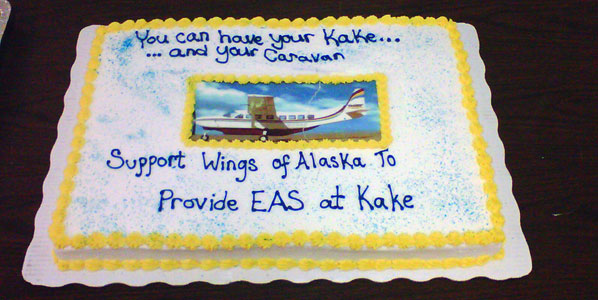 Last week also saw Wings of Alaska bake a cake in support of its petition to the US Department of Transportation to reconsider its decision with regard to the Essential Air Service at Kake and Excursion Inlet in Alaska. Manchester Airport’s CCO, Ken O’Toole; Ryanair’s screaming CEO, Michael O’Leary; and Michael Cawley, the airline’s Deputy CEO, were in downtown Manchester, where the low-cost carrier set up its first ‘pop-up shop’. Over the next few weeks, customers are invited to drop by, browse for cheap fares, and might even be the lucky winner of dream holiday.