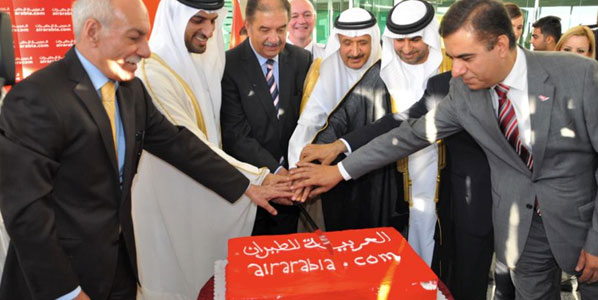 The 96% load factor on Air Arabia’s inaugural flight from Odessa to Sharjah, the airline’s fourth route to Ukraine, shows just how much potential the country has. Rohit Ramashandran, Air Arabia’s Director Sales and Marketing, remarked during the launch event: “This flight is particularly important for us, as it marks a new phase in the increased presence of Air Arabia in Ukraine and CIS.” 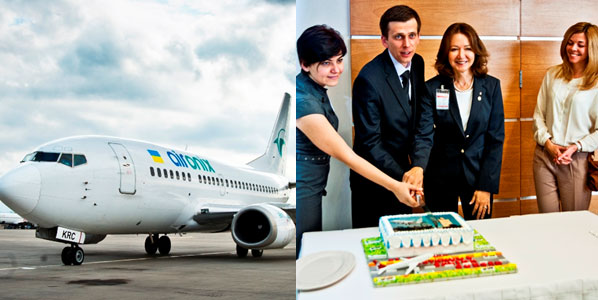 Frontier’s arrival at South Bend Airport in Indiana was a much-anticipated event. Speaking to the gathered media, VIPs and passengers travelling on the first flight was Mike Daigle, the airport’s executive director. Gerd Stöwer, Münster/Osnabrück Airport’s CEO, welcomed his counterpart at OLT Express Germany, Joachim Klein, to the airport during a special event, which was organised on Sunday to welcome all of the airline’s new routes from the airport. The following day, the CEOs of Münster/Osnabrück Airport, Gerd Stöwer, and OLT Express Germany, Joachim Klein, were welcomed by the CEO of Stuttgart Airport, Georg Fundel, to mark the airline’s inaugural flight between the two airports. 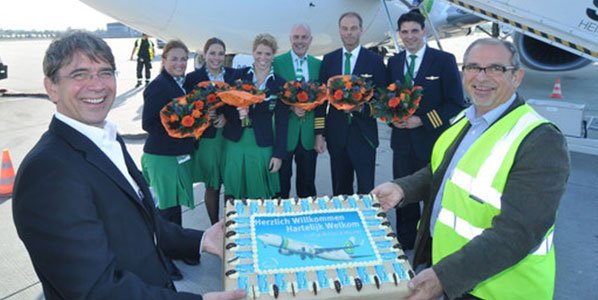 Governor Roberto Sandoval Castañeda, accompanied by his wife, helped to cut the inaugural ribbon during the launch ceremony of the new Volaris service from Tepic to Tijuana. José Luis Suárez Durán, the airline’s Director Services & Customer Sales, commented during the event: “Volaris always had great hopes for Tepic; what we now see is the consolidated effect of months-long effort working with the Nayarit State authorities and the airport.”