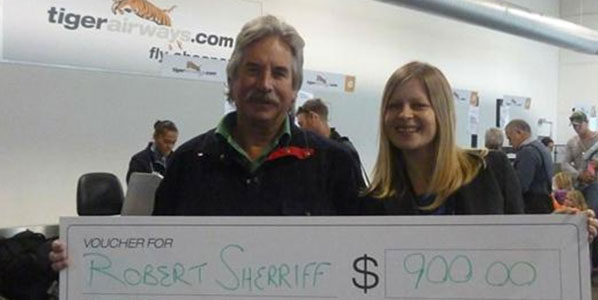 Since Tiger Airways Australia started operating domestically in the Australian market on 23 November 2007, the airline has transported nine million passengers. The lucky number 9 million was local Gold Coast resident Robbie Sheriff who was travelling home after visiting his son in Melbourne. Notably, the route was the first to be launched by the airline five years ago. Sheriff was presented with a voucher of AU$900 by Tiger Airways’ Commercial Director Carly Brear. 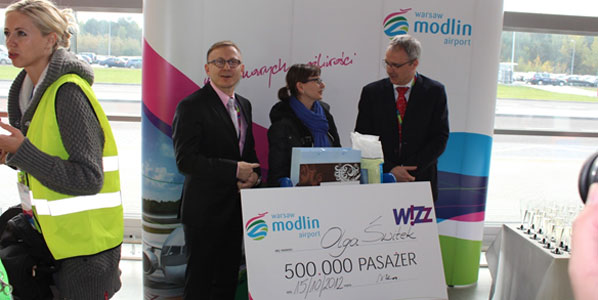 500,000 passengers in three months at Warsaw Modlin Airport: Olga Świtek, the lucky passenger, was returning home from a trip to Milan Bergamo when she was surprised by a crowd of journalists and gifts from the airport. The Polish capital’s low-cost airport, which only opened three months ago, has proven a success with passengers and is already planning for further expansion.