SAS expands with routes to Birmingham and Stavanger from Stockholm Arlanda 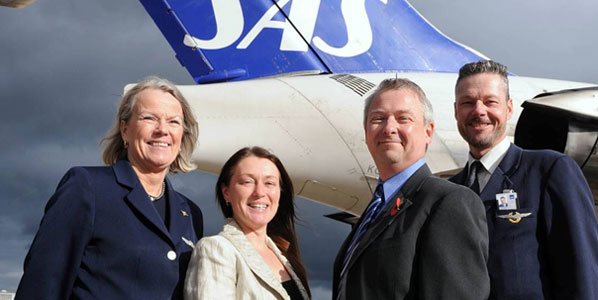